by Involve Africa
in Finance
0 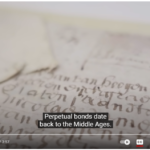 Your Outsized Wealth Is Mostly Due To Luck: Be Thankful!

What To Do In A Market Crash For Retirement Savings

This video popped up on my youtube feed.  For those of you who love bonds, you’ll love this video. Its the story of a 367 year old bond that is still paying interest.  The story is the bond was issued by an 18th century Dutch water authority.  During the 18th century in the Netherlands, dams were needed to prevent flooding, but waterways often crossed political borders, so unique government structures were set up for each dam or levee.  These governmental structures had the power to tax to maintain the levees, but didn’t have the costs associated with other kinds of governments, so they were able to make payments into perpetuity.

Here is a photo of what this kind of bond looks like: 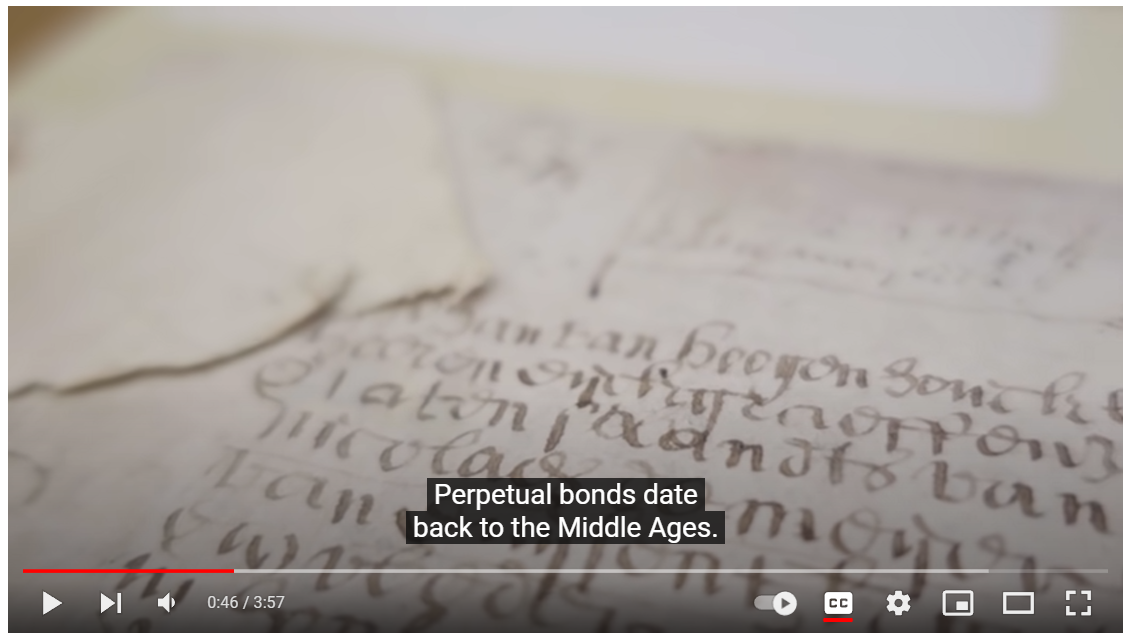 Here is a video – its worth the watch if you’re interested in bonds & history.

SMBX: Bonds For Socially Conscious Investors With An Appetite For Risk

The Pros And Cons Of Buying Bonds

Should You Own Treasury Bonds?

The 13 BEST Beaches in Costa Rica

Your Outsized Wealth Is Mostly Due To Luck: Be Thankful!

What To Do In A Market Crash For Retirement Savings

Question of the Day: What percentage of Americans cannot cover a $400 emergency with cash/equivalent?