Uganda: His Excellency Museveni to Invite French President His Excellency Emmanuel Macron for an Official Visit as the Outgoing French Ambassador Bids Farewell 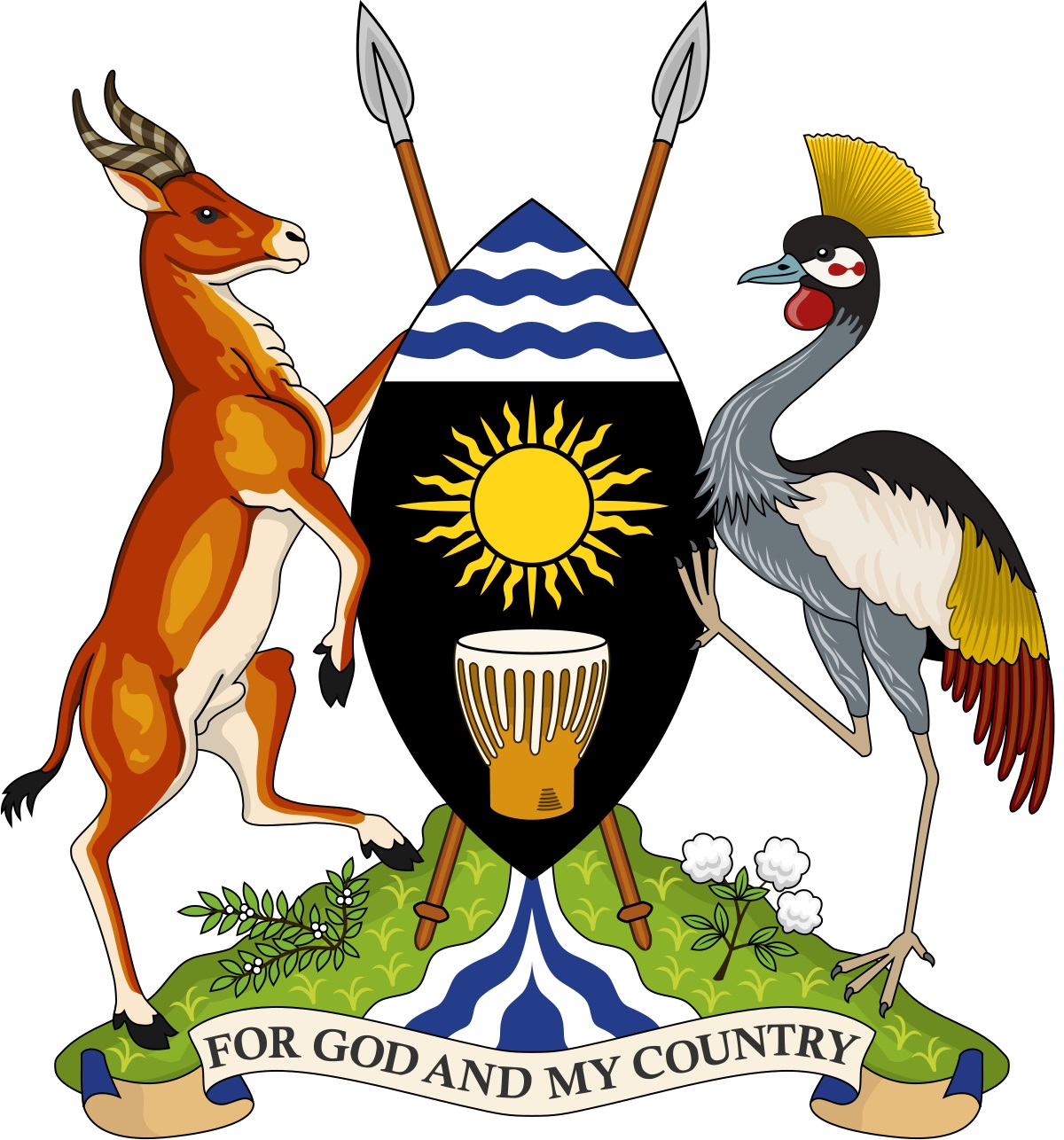 President Yoweri Museveni is set to invite his French counterpart H.E Emmanuel Jean-Michel Frederic Macron for an official visit to Uganda next year when the country celebrates the NRM Liberation Day, observed on January 26th each year.

“I’m going to write to H.E Macron and invite him here to discuss African and World issues, including Europe” H.E Museveni said, adding that Europe has nothing to lose if they work well with Africa.

The President revealed this on Monday while meeting the outgoing French ambassador to Uganda H.E Jules-Armand Aniambossou who called on him at State house Entebbe.

Mr Aniambossou informed the President about his three-year diplomatic tour of duty to Uganda that has come to an end and lauded the cordial relations that exist between the two countries of Uganda and France.

“For the time I have spent here, I discovered Uganda is a very beautiful country. I consider myself somehow like Ugandan and will leave the country as an ambassador. We have done well on our bilateral relations,” he said.

Mr Aniambossou is now headed to Ghana where hewill serve his next 3 years as an ambassador of France in the west African country.

The outgoing French Ambassador also updated the H.EPresident about the efforts by France to bring peace in Eastern Congo. He saidthis was top on agenda during the meeting H.E Emmanuel Jean-Michel Frederic Macron the President of France held in Paris, the French Capital with the two Presidents H.E Paul Kagame of Rwanda and H.E Felix Antoine Tshisekedi Tshilomboof the Democratic Republic of Congo.

Mr Aniambossou however said a sustainable solutionto lasting peace in Eastern Congo cannot be achieved without the involvement of Uganda which has a wealthof experience in solving conflicts in the region.

“We know that we cannot find a sustainable solutionwithout Uganda. We also need to get your advice about the Nairobi process,” He added.

President Museveni said he will have to discuss with President Macron who seems committed to the peace process in Eastern DRC.

“I would like really to sit down with Mr. Macron and we talk strategically. Europe has nothing to lose if they work well with Africa,” President Museveni said.

President Museveni noted that the availability of borders has helped Africa to maintain peace between countries and if anyone wanted to alter them, they should do it peacefully. He asked the Western world to support the East African approach of solving conflicts.

“The East African approach is a good one because it brings in more eyes, brings more transparency and isolates the trouble makers. The western countries should support this,” H.E Museveni said, adding that “When President Macron comes here, we shall discuss further.”

According to President Museveni, theproblem in Eastern Congo is ideological, not knowing the relationship between peace and wealth creation.

The outgoing French Ambassador commended Uganda’s vibrant arts, culture and creative industry saying the government should put in more effort in discovering and supporting talent in Uganda which has potential in fighting unemployment.

“May be In about 10 years from now, the creative industry will create more money than oil, People will not have to look for jobs,” H.E Aniambossou said. He added that the Uganda government should also consider having a minister for arts and culture.

H.E Museveni agreed to the idea saying whereas Uganda is celebrating 60 years of independence, it is only 36 years of peace under the NRM government where the arts and creative industry has registered some achievements.

“When we came in 1986, it is true we concentrated on other areas of the economy like agriculture, infrastructure and others but now because of the peace, this new group of young people, the artists are now coming up,” the President added.

Distributed by APO Group on behalf of The Republic of Uganda – Ministry of Foreign Affairs.