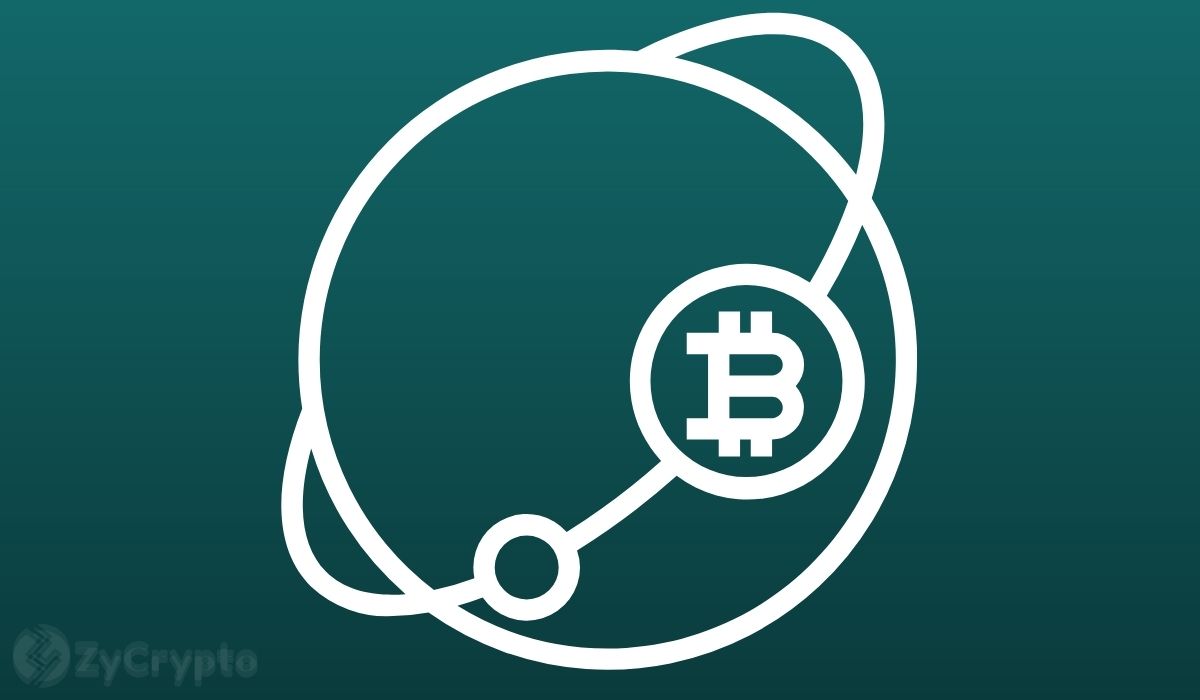 Is the Metaverse really turning out like ‘Snow Crash’? – Cointelegraph Magazine

Bitcoin has enjoyed a small rally, but pundits are making a case for even more significant gains for the most prominent cryptocurrency.

According to on-chain data, BTC is firmly in an accumulation stage as bulls rub their hands in sheer delight. Indicators such as the market value to realized value (MVRV) and the long-term moving average crossovers are some positive signals pointing at a future rally for the asset class.

The primary signal for undervaluation is the Puell Multiple, an indicator that tracks the number of BTC sold by miners in relation to the asset’s fair valuation. In the middle of the month, the Puell Multiple dropped below 0.5, effectively entering the “green zone.” This trend has often been the forerunner for several BTC rallies in the past, including the start of the last bull run in 2020.

Blockware Intelligence commented, “entering the green zone is a good time to average in.” At the same time, Julio Moreno of CryptoQuant confirmed that the indicator has “reached a territory consistent with market bottoms in the past.”

It was earlier reported that miners were capitulating and selling their bitcoins in large numbers to offset production costs. Miners appeared to bear the brunt of the market carnage as prices fell to $18,000.

Amid the falling prices, whales took the opportunity to add to their positions. However, the number of entities with less than 1 BTC has been steadily growing. The figure stands at all-time highs, with the bulk of the accumulation taking place in the last 90 days, according to data from Glassnode.

Tesla sent shivers down the spine of Bitcoin enthusiasts after announcing that it had sold up to 75% of its BTC. The automobile manufacturer suggested in an earnings report that the sale was to put its book in order at the close of Q2.

Despite the $900 million liquidation, Bitcoin reached a 7-day high of $24,196 and recorded double-digit gains during the week. BTC’s market capitalization sits at $468 billion, a far cry from the highs of over $1 trillion, but its market dominance stands a shoulder above the rest at 41.6%.

Other altcoins also recorded impressive gains alongside Bitcoin. ETH, SOL, XRP, and ADA were some of the biggest winners of the lot as whale activity began picking up steam.

Is the Metaverse really turning out like ‘Snow Crash’? – Cointelegraph Magazine

Is BNB ready to begin a rally to overcome its resistance?