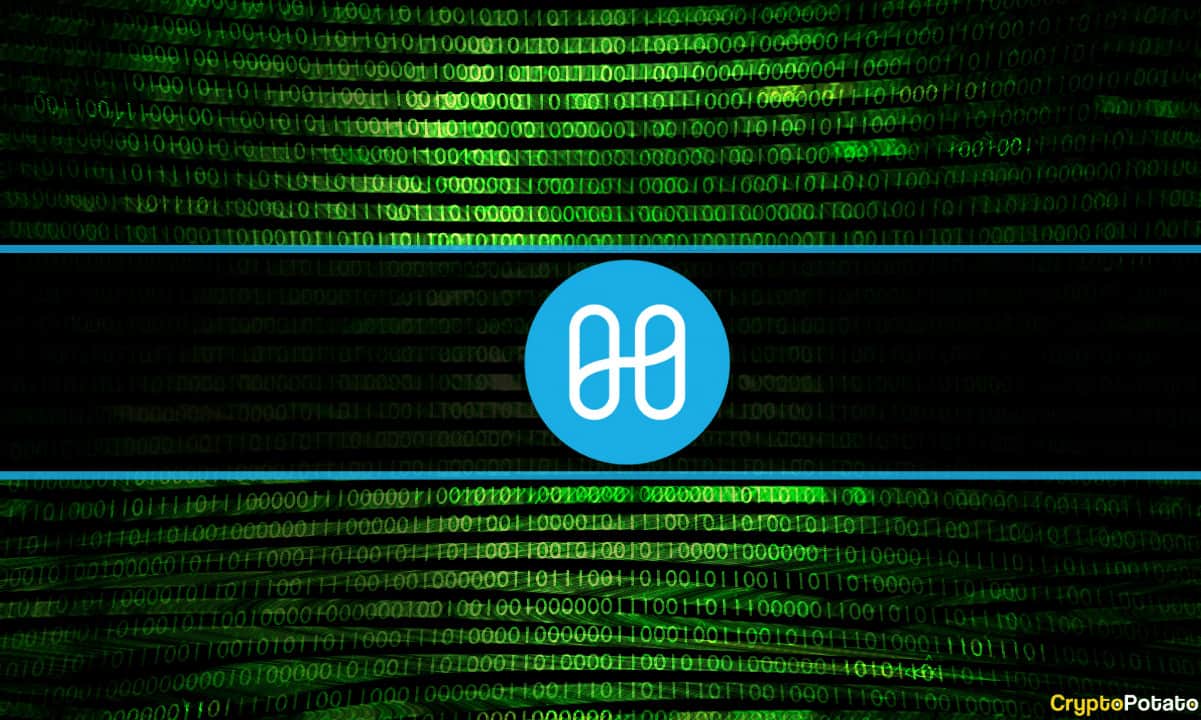 A month has passed since the bridge exploit that saw Harmony lose $100 million worth of Ether, and the subsequent decline of their Whitehat offer for the return of funds. As a result, the Harmony devs have begun looking for ways to reimburse the community for their lost funds.

Unfortunately, the response closely mirrors the solution found by Luna devs. Essentially, Harmony devs have proposed a hard fork and the printing of up to 4.97 billion OP tokens to be paid out to affected community members over three years.

Following a month of near radio silence after the breach, Harmony addressed the community through a blog post, asking them to vote on the possible solutions.

To start off, the devs argued that given the current state of their treasury, an immediate reimbursement would be impossible – which could mean a number of things, few of them good. With over 14 different asset classes stolen from 65,000 wallets worth about $100 million, Harmony offered to reimburse the community in OP tokens to be minted following a hard fork.

This inflationary idea could be carried out by reimbursing users fully for the value of their stolen tokens sometime within the coming three years or by indemnifying only 50% of the value stolen.

The vote was also announced on Twitter, drawing the community’s ire.

The reimbursement proposal is posted and available for feedback. We encourage the #HarmonyONE community to read and engage in conversation with each other and the core team.

Thank you for your patience as we work to move forward together as ONE.

The blog post also stated that the hack led to “the accruing of uncollectible loans” across various DeFi protocols that Harmony participates in. The devs blamed traders for taking advantage of the situation to borrow ONE with no intention of paying them back.

This situation led to a further loss of liquidity due to suppliers’ funds being drained, and Harmony devs fear this could lead to their project being removed from various DeFi protocols.

Unfortunately, this statement ignored the elephant in the room: namely, that the exploit was ultimately due to inadequate coding and that good-faith users of the platform should not be expected to foot the bill.

The post is followed by an FAQ outlining the reasons for these proposals.

For instance, the devs state that they are opting for inflationary tactics “in the interest of the longevity and wellbeing of the project.” Although this first part acknowledges that the proposed solution would be an inflationary measure, it continues by affirming that the reimbursements would not happen all at once “to prevent market disruptions” – an interesting attempt at having your cake and eating it, too, no doubt.

The vote between a rock and a hard place is due to begin on the 1st of August and will likely be a hot-button issue until then.

SPECIAL OFFER (Sponsored)
Binance Free $100 (Exclusive): Use this link to register and receive $100 free and 10% off fees on Binance Futures first month (terms).

PrimeXBT Special Offer: Use this link to register & enter POTATO50 code to receive up to $7,000 on your deposits.

Catholic Church in Africa: Goodwill message from the Dicastery for Communication of the Holy See to the Symposium of Episcopal Conferences of Africa and Madagascar (SECAM) Plenary Assembly