The average value of bare farmland in England and Wales increased by 4% in the second quarter of 2022 to £8,190/acre, according to Knight Frank’s Farmland Index.

This is just below the record highs seen in 2015 when agricultural land values averaged £8,306/acre.

Prices rose 8% in the first half of the year and 16% over the past 12 months, the strongest rate of annual growth since 2014, said Knight Frank.

A lack of supply and strong demand have continued to support values. At the end of June, just 34,016 acres had been publicly advertised, according to Farmers Weekly’s land tracker, down 11% on 2021.

Competition from a wide range of buyers for this paucity of acres means guide prices are often being exceeded, with values reaching as high as £20,000/acre.

Three small blocks of land in the Cotswolds recently sold for almost double their estimate, reported a Knight Frank agent.

More upwards pressure on prices is forecast, with the imbalance between supply and demand unlikely to shift in the short- to medium-term.

Supply does seem to be growing, said Matthew Sudlow, head of estates and farm agency at Strutt & Parker, especially considering the number of farms available privately, but nowhere near enough to meet demand.

Demand is robust because of the broad spectrum of interested parties, from farmers to people with rollover money, lifestyle buyers and green investors.

“Competitive bidding and best and final offers are becoming common for the best-in-class properties in desirable locations, especially in the £2m and £5m price bracket,” said Mr Sudlow.

“As a result, farms are going under offer more quickly than in recent years. Nearly half the farms marketed during the first half of 2022 are currently either under offer or have exchanged, which is a significantly higher proportion than in a typical year.”

An unusually high proportion of large farms feature in the available supply so far in 2022, with farms of more than 1,000 acres accounting for 21% of the farmland advertised to date, according to Savills.

The average for the previous 10 years was 11% of all farmland advertised.

These include two commercial farms of more than 4,000 acres in the East and North of England.

The Coldham Estate, Cambridgeshire, and the Goole Estate, East Riding of Yorkshire, are both being marketed by Savills and agents say their sales will be a good test of the market. 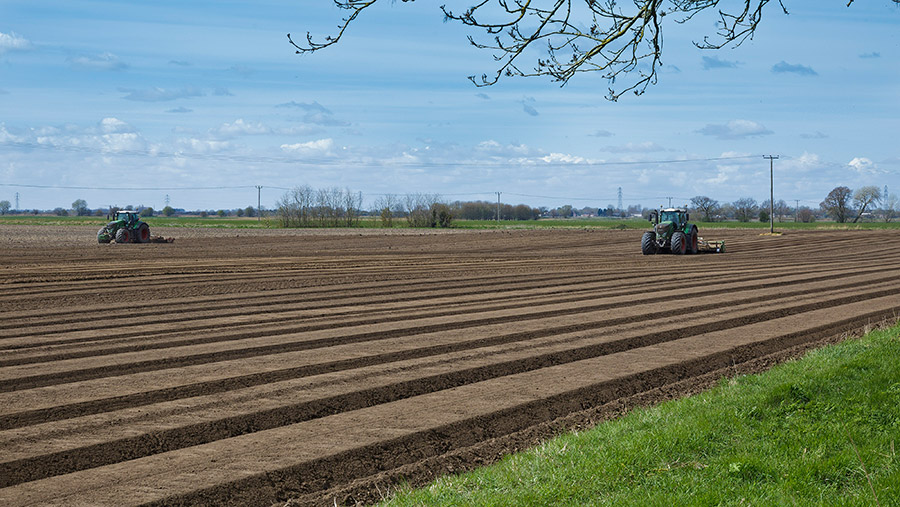 Both were owned by Co-op Farms until 2014, when they were bought by the Wellcome Trust. The charity announced the sales in April after what it described as a “strategic review of its land holdings”.

Alex Lawson, head of rural agency, said: “During the past few years, there have not been many units of this scale and type to test this segment of the market, and it is clear from the sales where we have been involved that there are considerable funds out there looking for scale.

“At the other end, the main feature of the market is a lack of stock. Demand for smaller farms is at unprecedented levels with a growing pool of buyers frustrated by the lack of opportunities.

“Values are supported by the continued supply and demand imbalance, and there is currently little to suggest this will change.”

Supply is expected to rise this year and in 2023. The Ukraine crisis had a huge impact on the cost and risk of production, and has likely accelerated retirement decisions that may have been delayed until later in the agricultural transition, said Savills. 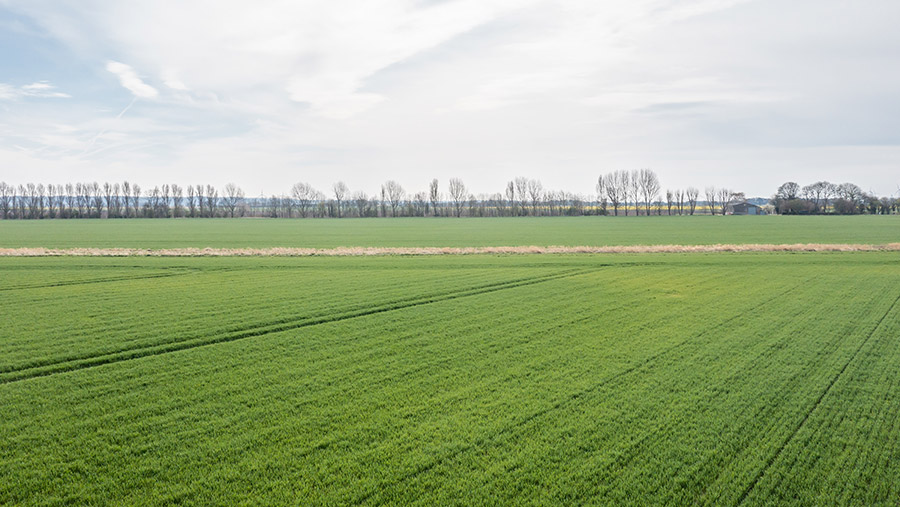 Farmland values rose 2.6% for all land types in Great Britain in the first half of 2022, according to Savills.

The average value of prime arable and Grade 3 grassland is about £9,420/acre and £6,100/acre, respectively.

In current market conditions, with so little supply available and a wide range of variables that influence prices paid, it is important not to over-rely on average values, said Savills.

Local markets for offsetting land, competition between neighbours, and rollover funds continue to act as disruptors to predicted prices.

what to understand about intimate partner abuse before taking sides