I visited this Museum In Porto Novo Called “MUSEE DA SILVA”, and I was so amazed by what I’m seeing in this museum. This museum is so big and cover’s lot of old memories of history and some items used during the old. 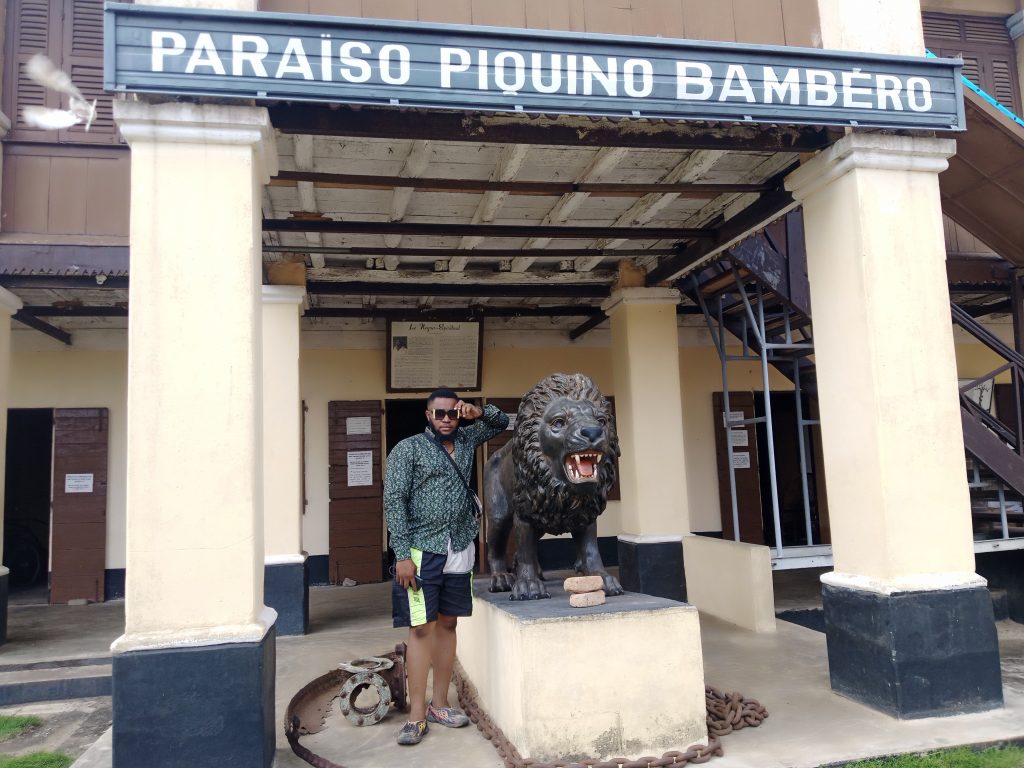 Musee Da Silva is the biggest museum in Porto-Novo. Occupied with Afro-Brazilian artefacts, the museum recounts Benin’s history from the time of the African Dahomey kingdom to the 19th century French invasion and its independence in 1960 led by a Marxist government, all within a typical Afro-Brazilian setting. This museum is built using locally sourced materials including clay, stone and wood, the main house stands out with its distinct faded orange exterior and brown wooden shutters. Spread across two floors, the rooms open out onto a veranda encircling the building’s inner courtyard, typically of Luso-Brazilian architecture at the time.The ground floor of the main house displays photographs of the Da Silva family and its descendants, detailing their experiences as freed returnee slaves from Brazil. 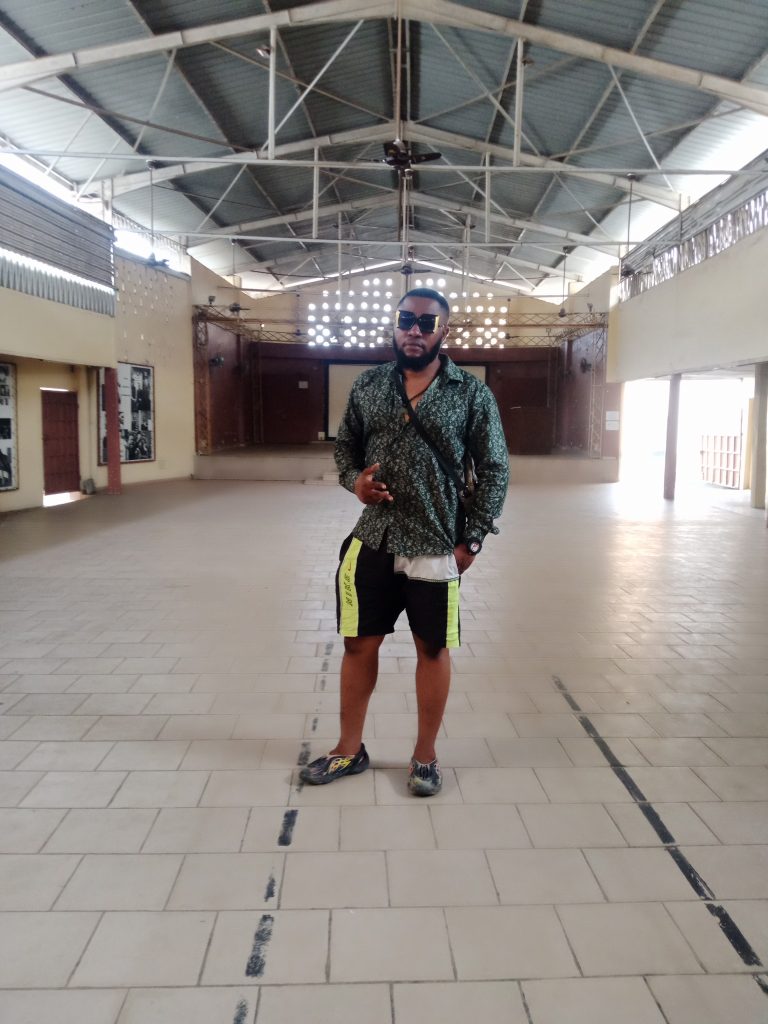 Inside the museum, a collection of old cameras, radios, hi-fi equipment, motorcycles from the 1960s to present day, as well as vintage cars like 1980s Rolls-Royce and a couple of 1950s Citroen are also on display. 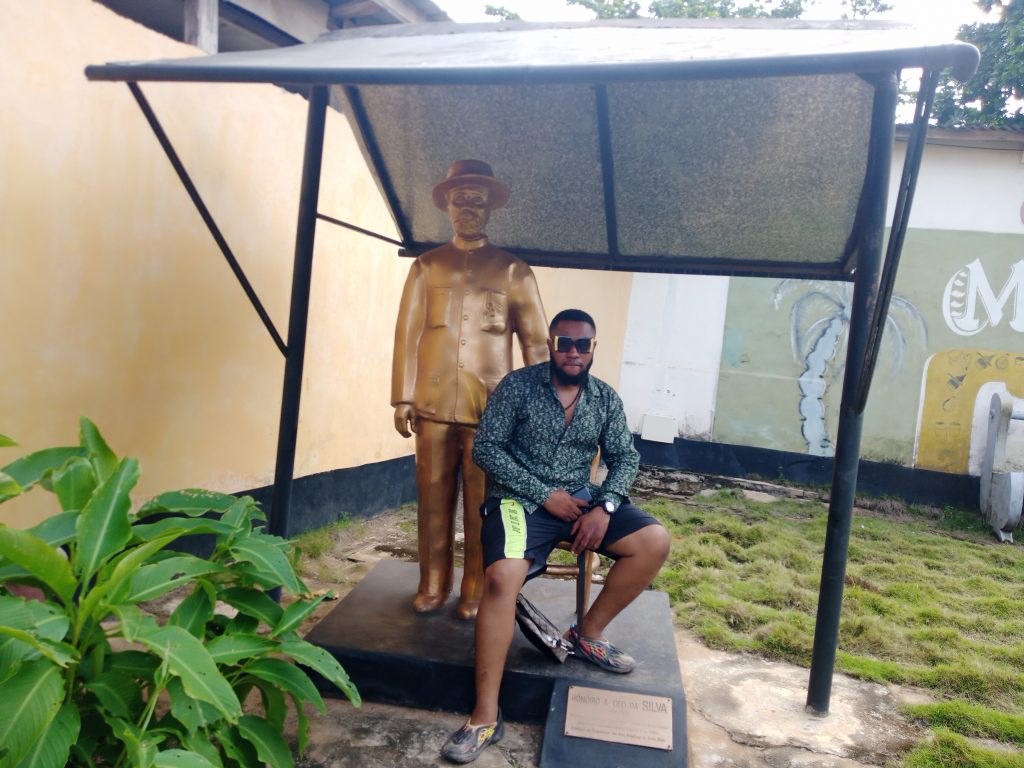 In the compound of the museum are well beautified with beautiful sculptures. Some parts of the compound are covered with carpent green grass. 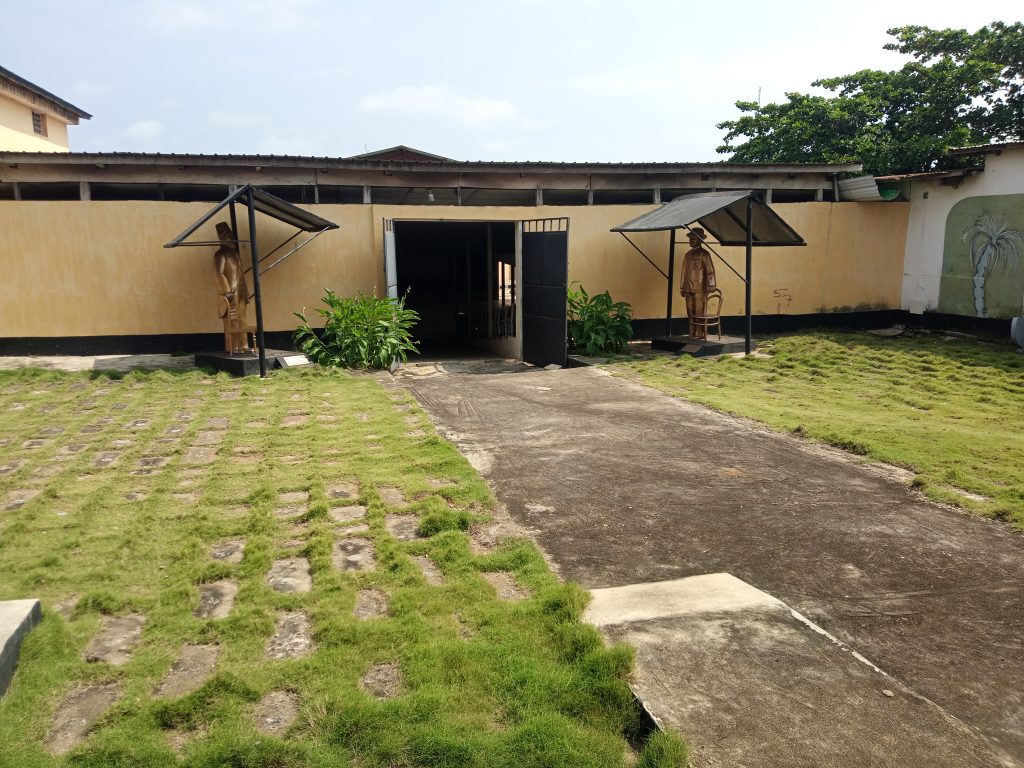 I entered the underground where I saw real crocodile heads, snake skin and some animal remains are preserved and conserved for sightseeing. It was amazing seeing some old telephone, typewriter, home theater, speaker, radio, sewing machines, television of different categories during the old Days and many more. Each one I see I will say to myself we have such a memory keeper in Nigeria known as Crimmd Museum. To cut the long story short, Anytime you visit Musee Da Silva, just get yourself ready to see things of the past. 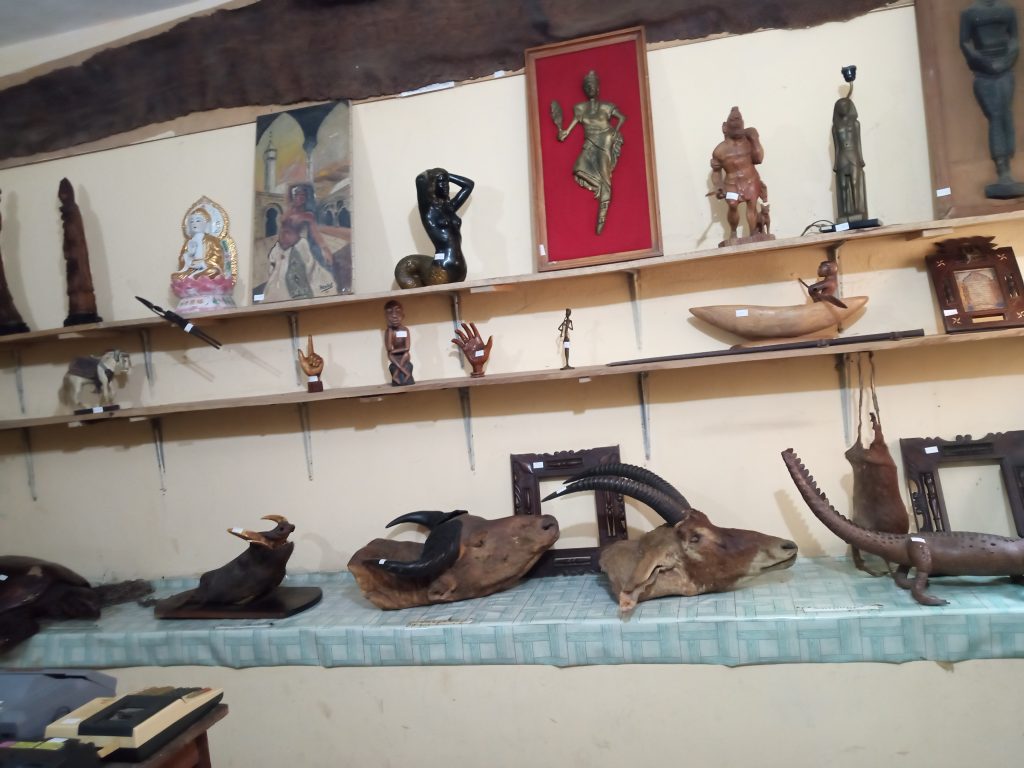 While exploring this museum, I discovered there is this particular hall Called the hall of spectacul that has all information about Martin Luther king. I asked my tour guide why is Martin Luther king pictures and story about him are found in this hall and he said just to give him honor or celebrating the life of Martin Luther King with photos, and transcripts of speeches because he was one of the great figure who fought against racial segregation in America. Hall of Spectacul does not only preserve the history of Martin Luther king but also it can be used for occasions of different kinds. 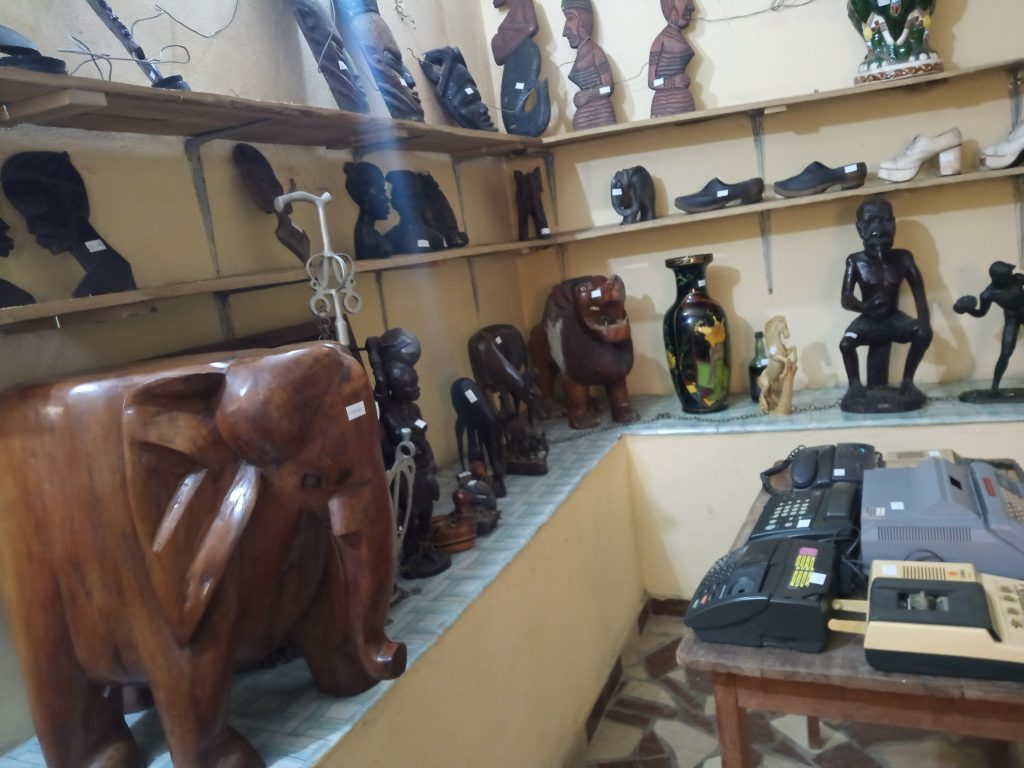 Urbain Kareem Da Silva is the owner and custodian of the museum. He is still alive and you can visit him but you must first write a letter before time. He started this museum on Nov 2nd 1998. 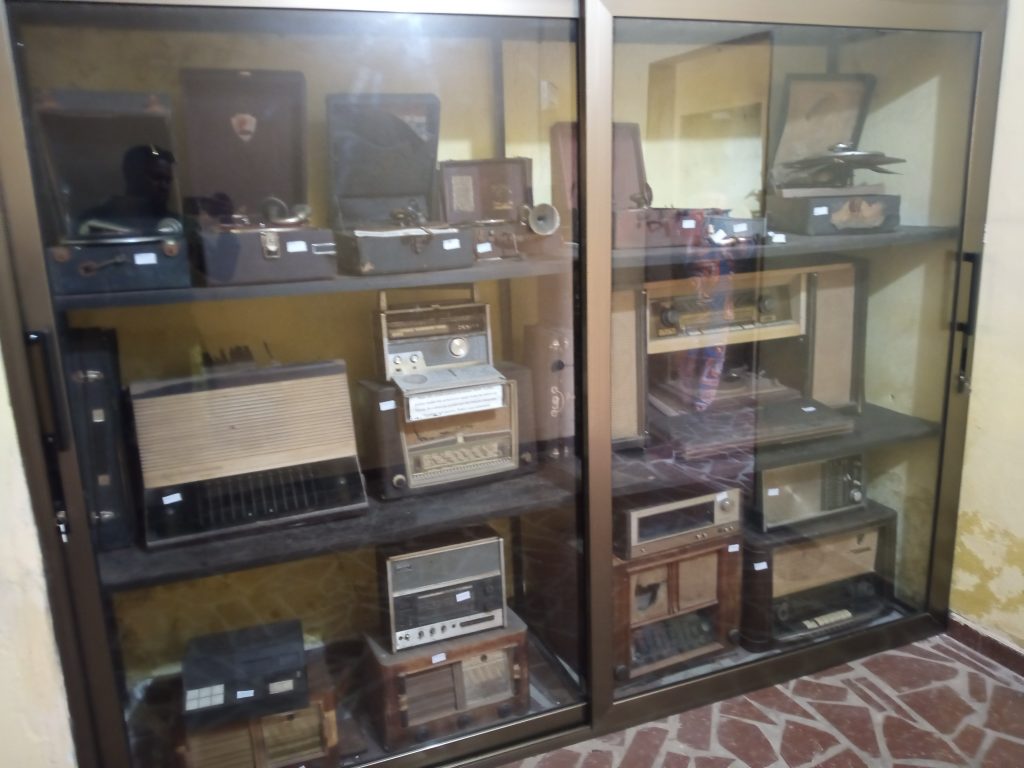 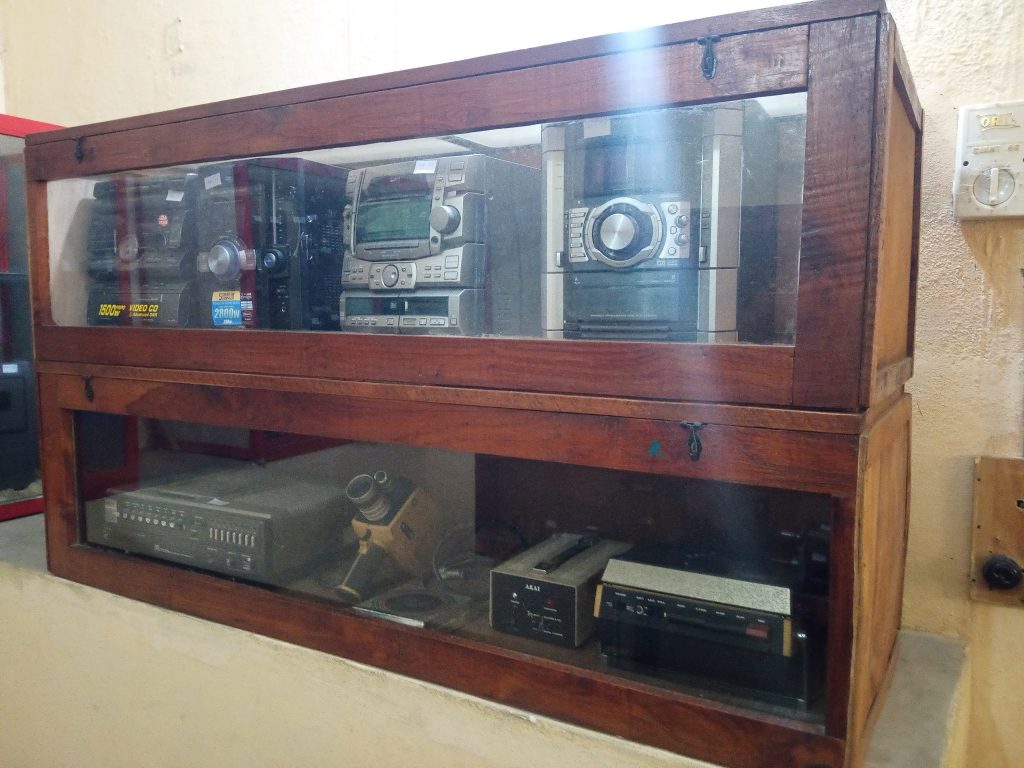 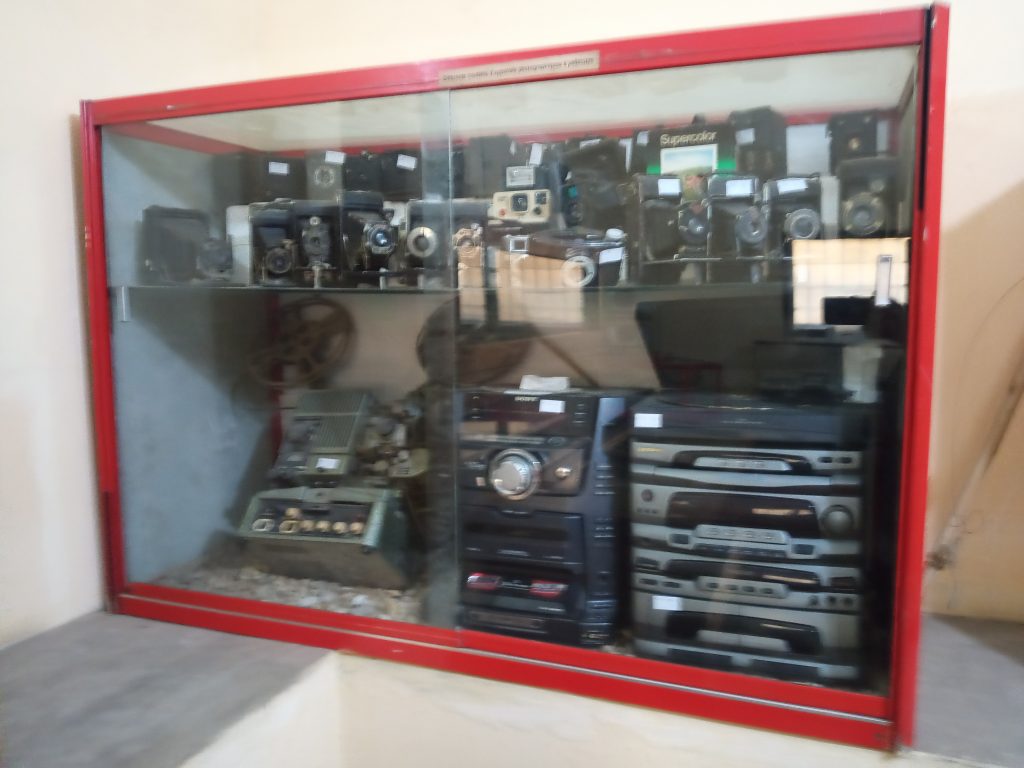 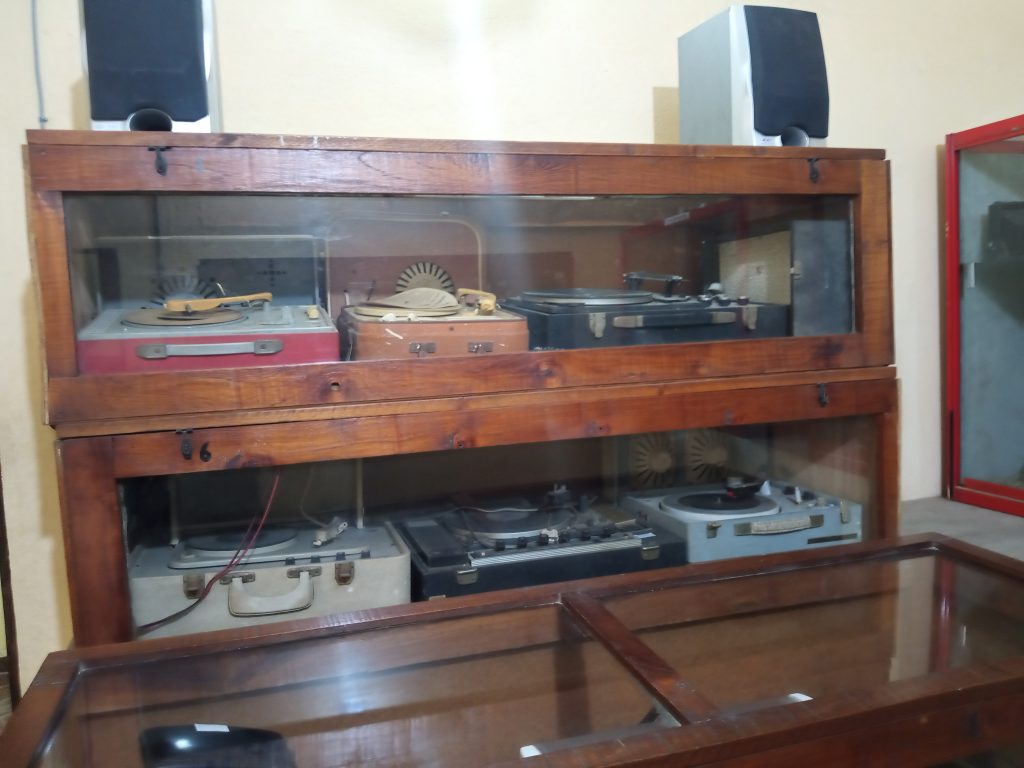 Anytime you visit Porto Novo, try to visit Musee Da Silva and please don’t be in a hurry, take your time to explore. 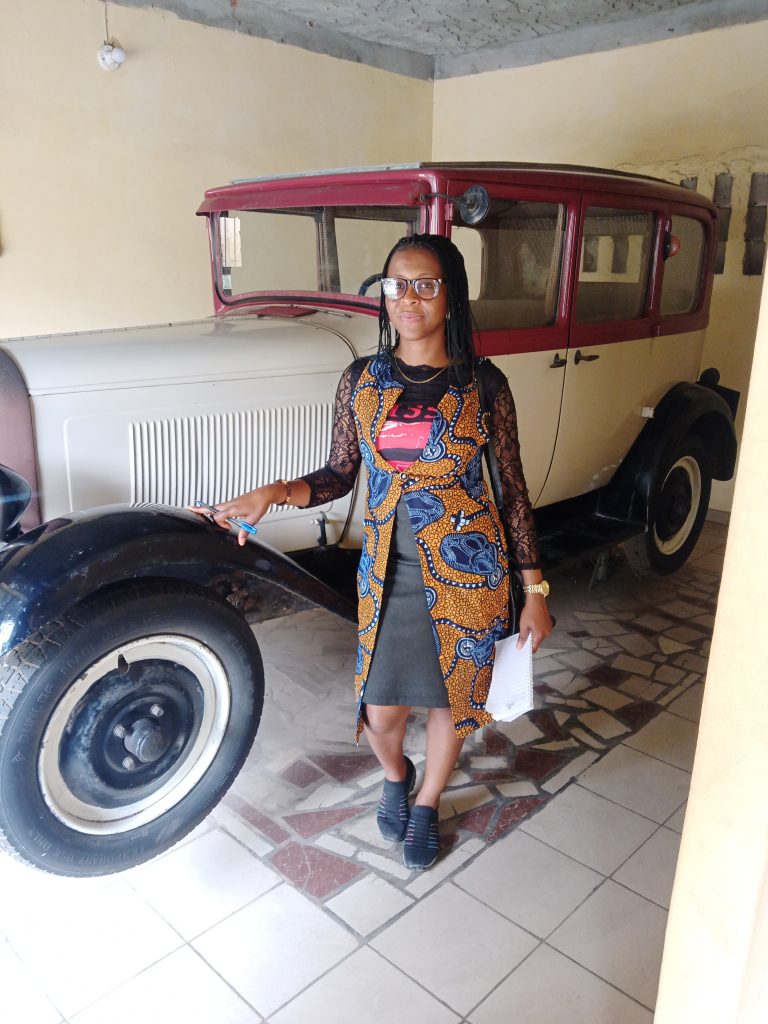 Gate fee ranges from 2k to 2500 depending on your negotiation with the manager. 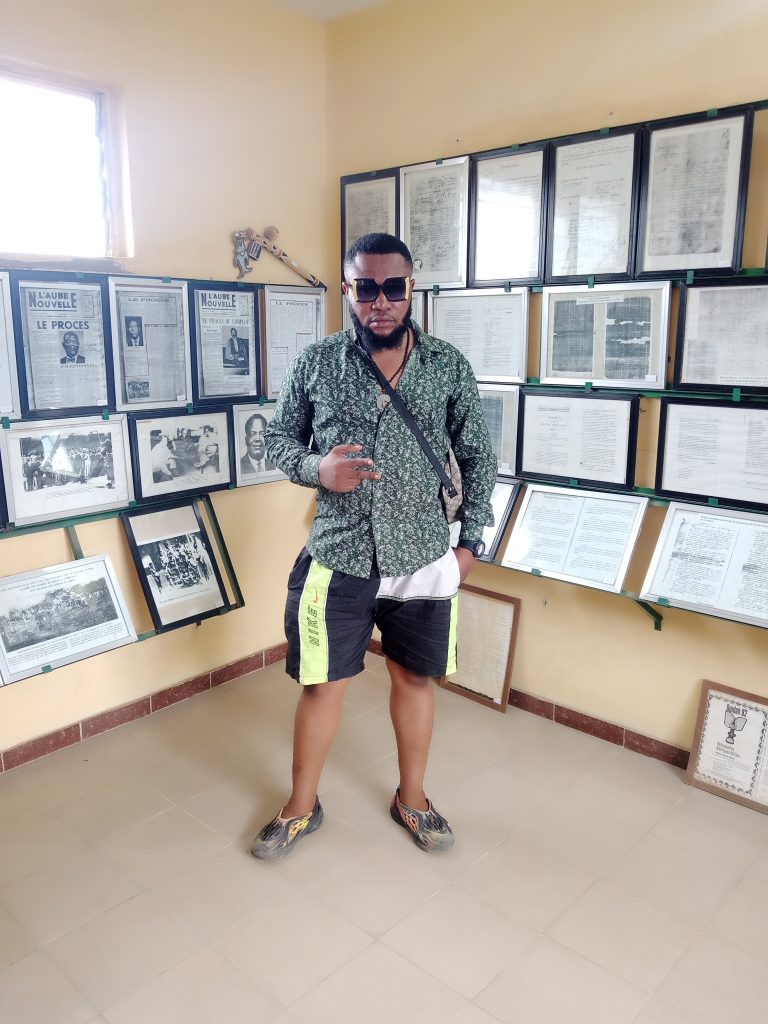 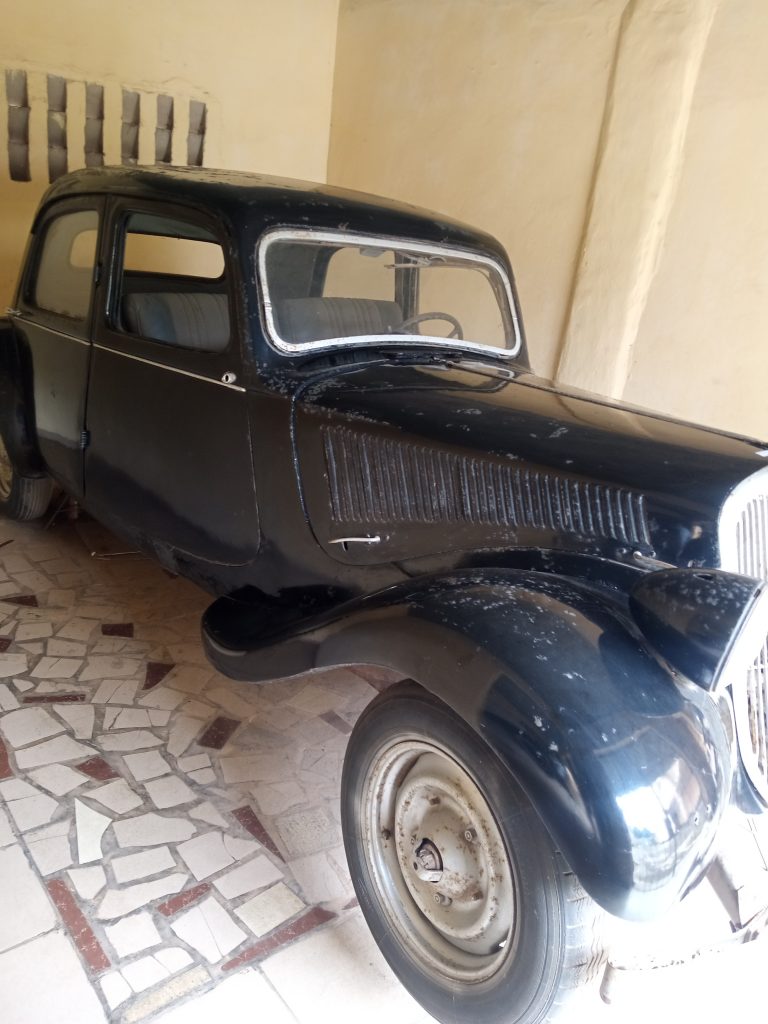 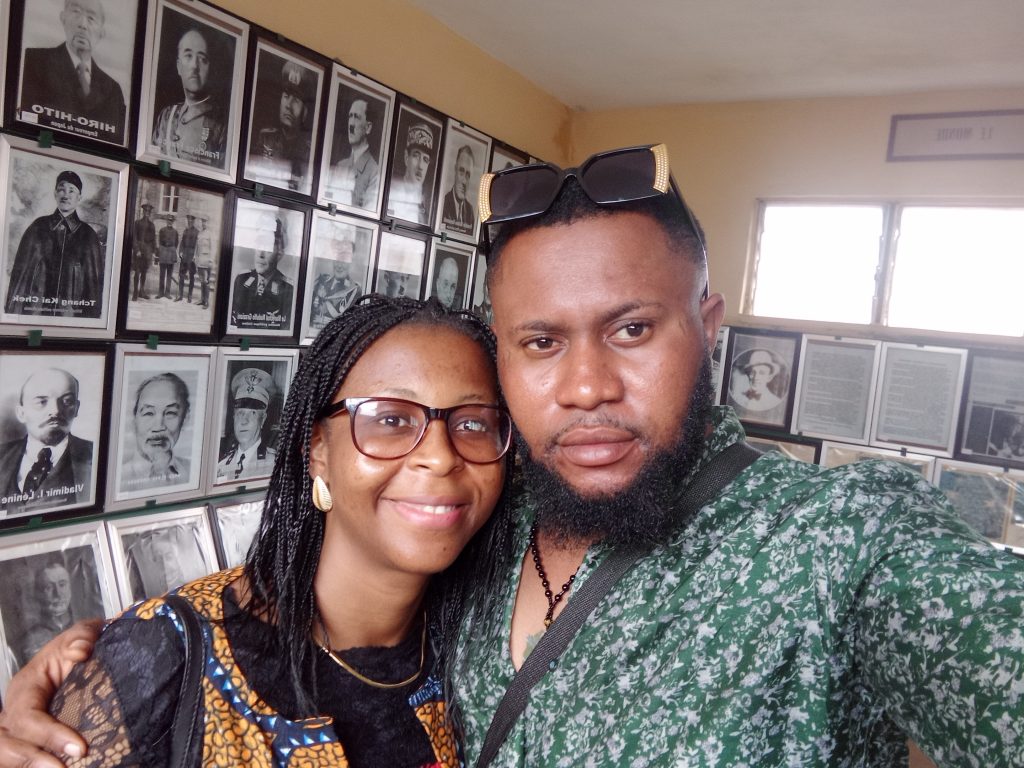 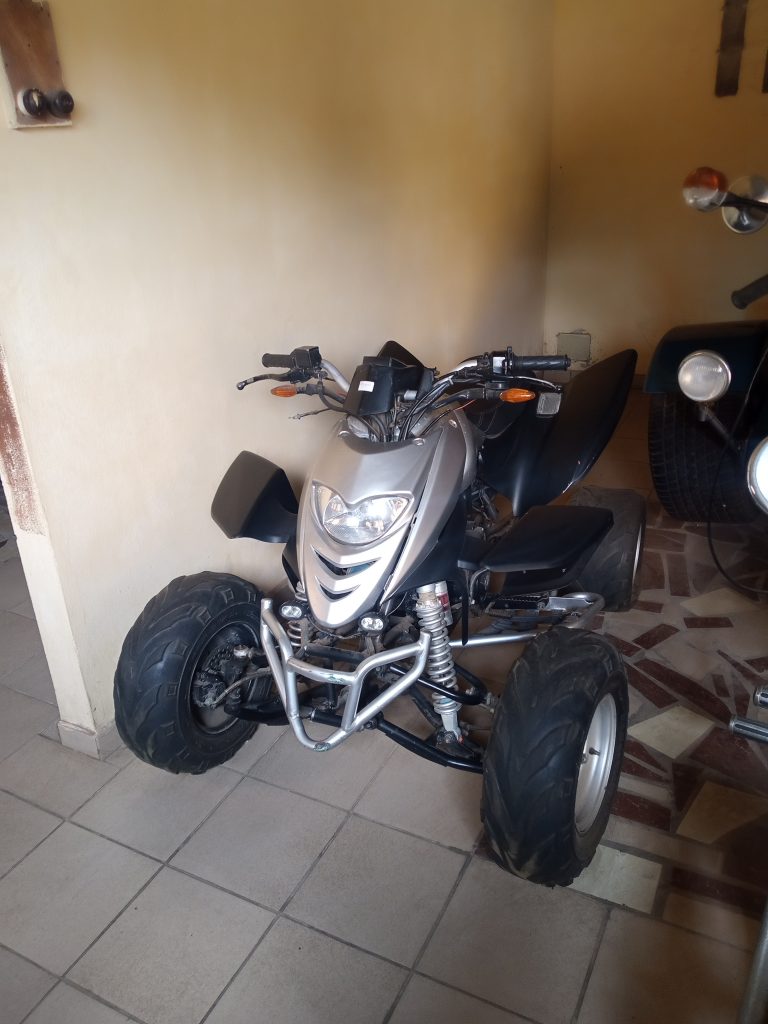 Africa around the world Art of Central African Republic