Why OSR growers are enthusiastic in a high-cost season


Optimism surrounding oilseed rape for harvest 2023 continues, despite the high-cost climate, with many growers intending to either return to the break crop or increase their area, a Dekalb study shows.

Greater confidence in crops and a management focus on the tricky early stages, when pest and environmental pressures can take their toll, are being rewarded with better crop survival (see panel).

While improved market prospects are behind planting decisions, getting yields above 3t/ha will be important given the higher costs of production, says James Webster, senior agribusiness analyst with Andersons.

“We’re going into a high-cost year, so that demands a high crop price and a certain yield,” he points out. “Values have come back from their dizzy heights of £800/t; current indications suggest that £575/t is realistic for harvest 2023.”

At that level, the breakeven yield for the Andersons Loam Farm model is 2.98t/ha (see table), he reveals.

“If a yield of 3.3t/ha is achieved, a net margin of £56/t before BPS and SFI is expected from total costs of production of £1,713/ha – so that is significantly higher than alternative break-crop options for Loam Farm.”

Even with the predicted uplift in the area grown for 2023, domestic production will still be below demand, he adds, while wider rotations and better management techniques are giving growers more confidence.

Like many other farm businesses, Loam Farm turned away from oilseed rape in 2020, following a very tight margin from its production and a yield of 2.5t/ha.

“The harvested area saw a big decline after that but the picture has now changed and winter cropping is looking much more attractive. It’s a good year to reconsider oilseed rape.”

Dekalb’s third benchmarking study on oilseed rape reveals that 60% of the 173 growers who took part saw better establishment in the 2021-22 season than in previous years.

As a result, 92% of the 270 crops in the ground are being taken through to harvest and more than half of the growers are planning to increase their oilseed rape area in 2023 – giving a year-on-year increase of almost 17%.

Cabbage stem flea beetle pressures have diminished, but managing risk remains a priority, with the most widely used management techniques including earlier drilling, effective pigeon deterrence, minimising tillage and reducing the crop’s frequency in the rotation.

Bayer technical specialist Rich Williams says that the study shows the importance of getting the best possible establishment, with the key varietal and management techniques being used by farmers relating to that critical stage.

“There are nine techniques that were all used by more than half of the growers in the study,” he explains. “It demonstrates the association between crop survival and establishment.”

Other measures that were being employed included the use of organic manures, eliminating soil compaction and matching nitrogen applications to crop green area index.

“The results also show that the pest threat is not confined to flea beetle,” continues Mr Williams. “There is also pressure from both pigeons and slugs in most years, which have to be dealt with.”

The most-effective measures were sufficient seed-bed moisture, the use of seed-bed fertiliser and eliminating any soil compaction – all of which are important for the crop’s successful establishment. 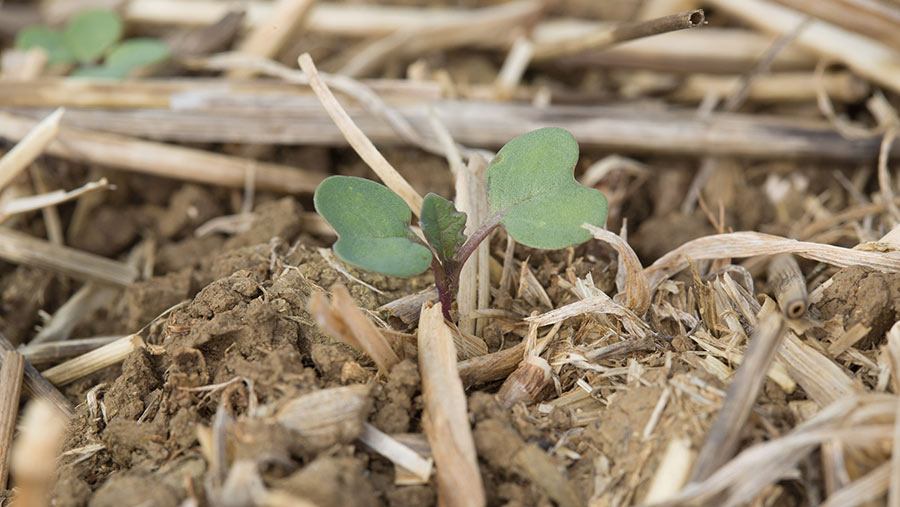 “We’re expecting a recovery in plantings for harvest 2023 and we are confident that growers have the experience to manage the risks.

“Substantial input cost inflation is an understandable concern in the current climate, but the rewards should be there for those who can deal with any early establishment issues and keep crops growing strongly.”

Safari Photography Tips – How to Get Great Photos on Safari

Behind the scenes rescuing Ukraine’s ‘exotic pets’ during war

Vaccination proof is not required for international visitors travelling to Thailand.