Sometime last year, I was opportune to explore the Afro Brazilian Museum here in Nigeria, Lagos state to be precise under the care of Anago Osho. Mr Anago Osho and I speak a lot about the slaves who returned back to Nigeria. 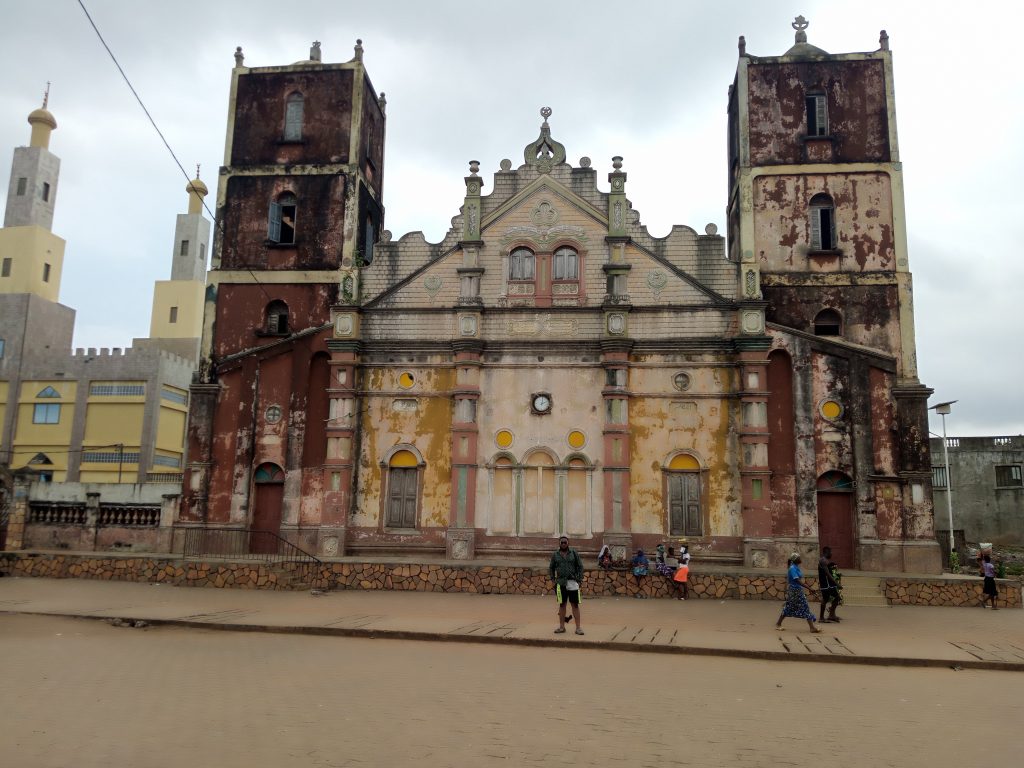 Within this Slaves that return from Brazil, some of them are carpenters, bricklayers, electricians and many more. They built a house in Brazilian styles. Although if you visit the Afro Brazilian Museum, you will see like two or three Brazilian buildings closer to the museum in C.M.S. 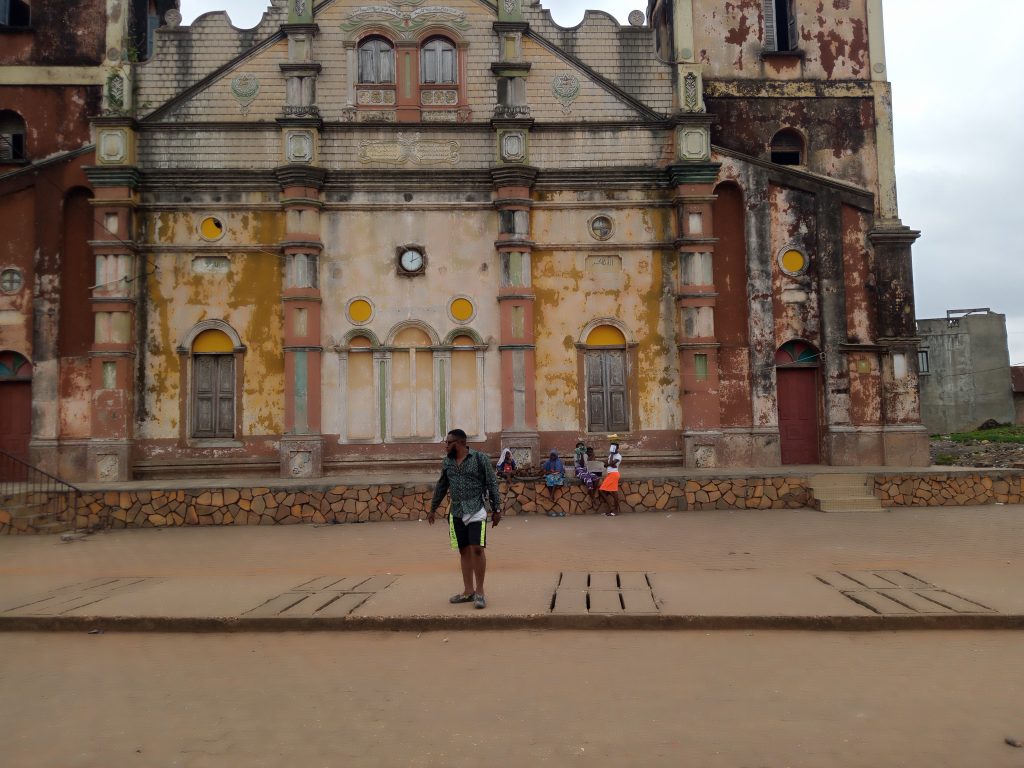 So, looking at the first Mosque in Porto Novo, I think the same ideology was implemented in building the first Central Mosque. 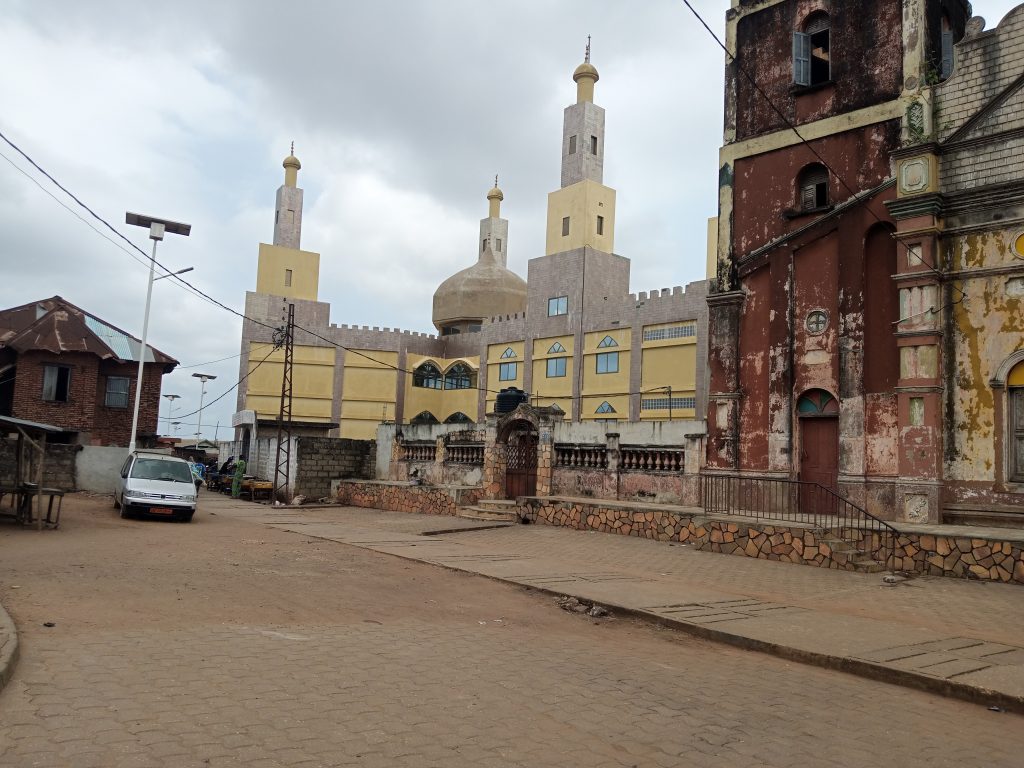 This Mosque was Built between 1912-35, the Grand Mosque of Porto-Novo looks like a church at first glance due to its grand facade, twin towers, multicoloured walls and carved wooden door. Styled in a colour palate of faded yellows, browns, greens and blues, the building is reminiscent of 17th- and 18th-century churches of Bahia, a state in northeastern Brazil. 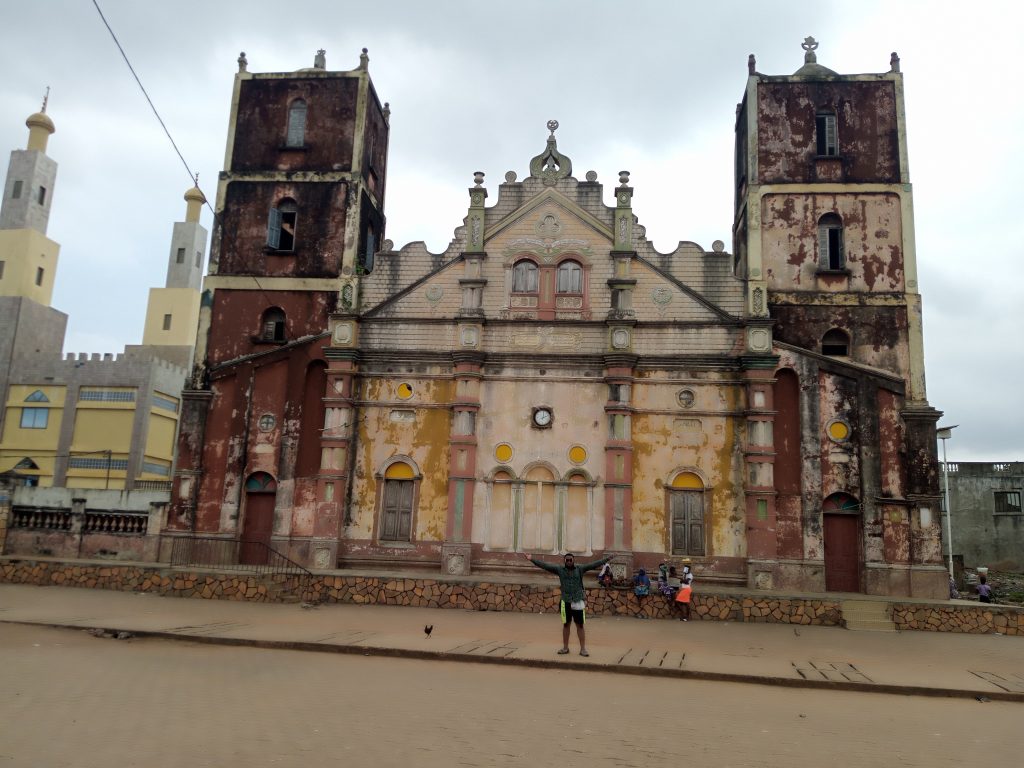 The Grand Mosque was declared a historic monument by the city. 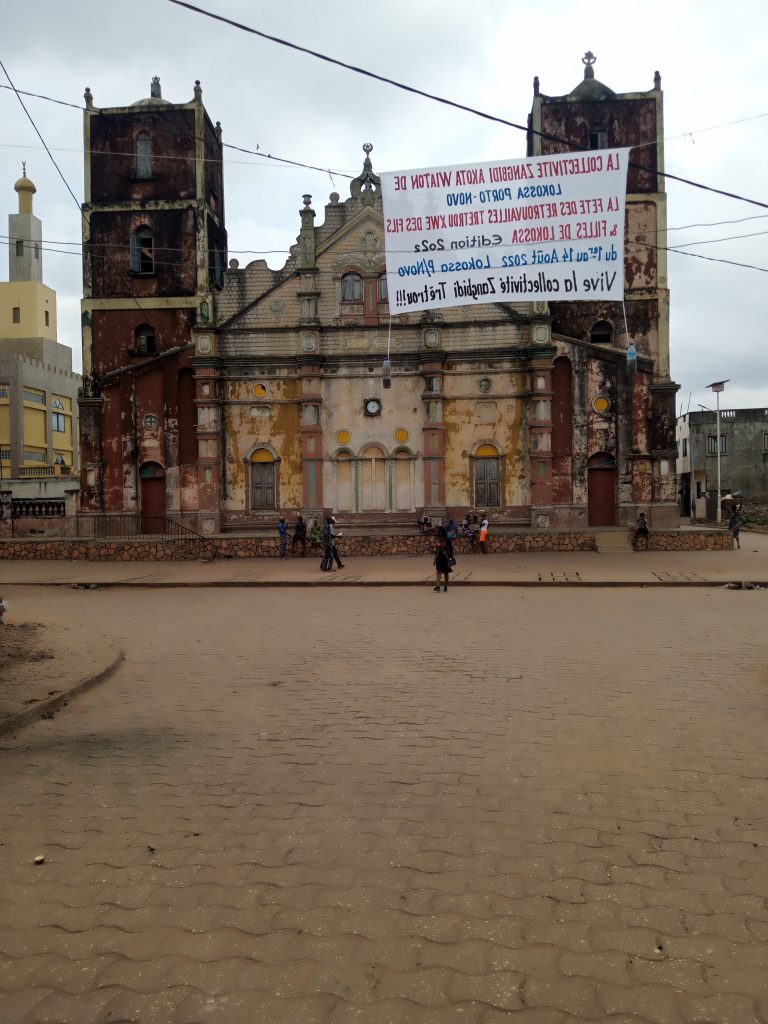 Note; Presently they have another mosque that was built by Islamic Association. The new mosque is closer to the old central Mosque.

Watch the full video below 👇👇

a review through the cover image

a review through the cover image

Africa: Strategies for Investing During a Global Recession