by Involve Africa
in All African News
22 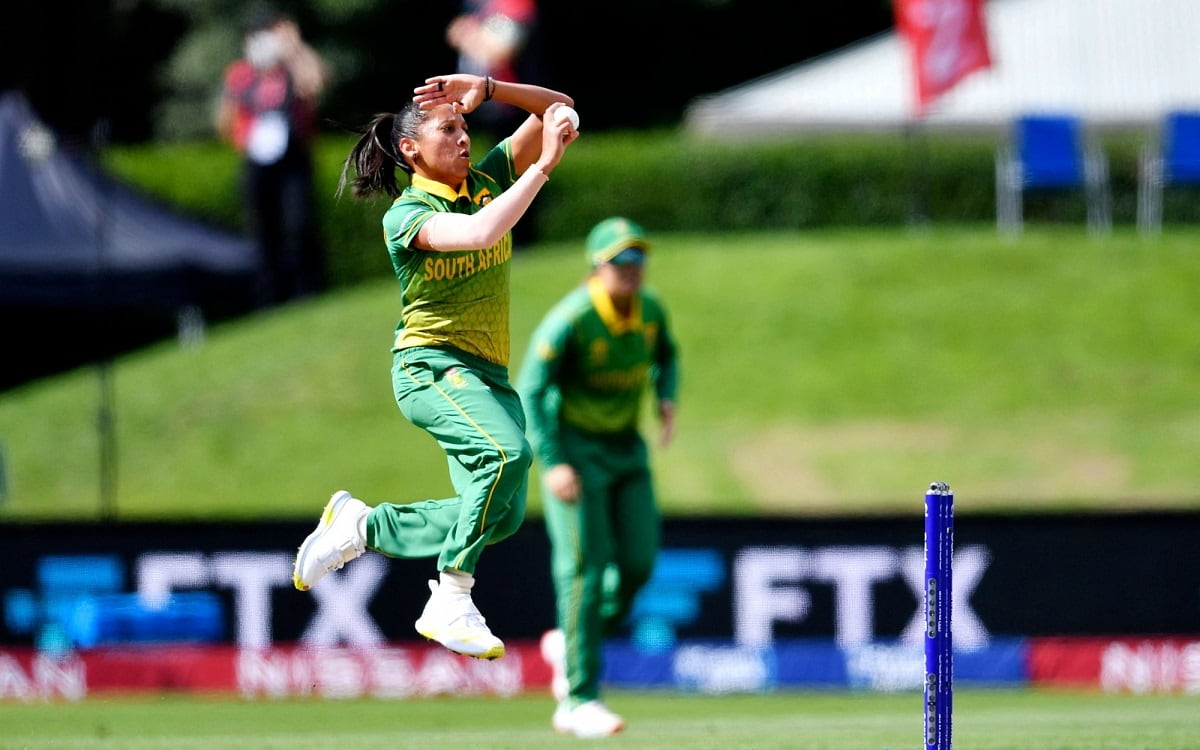 On the verge of playing the second Test match when South Africa face England in a four-day affair from June 27-30, tearaway quick Shabnim Ismail is itching for getting the feel and bowling with the red Dukes ball.

South Africa last played a Test match in 2014 against India, where they suffered a huge defeat by an innings and 34 runs. Shabnim, who had made her Test debut as a teenager against the Netherlands at Rotterdam, had missed out on the 2014 match due to a broken finger.

“I can’t wait to get that red Dukes ball in my hand. I’ll swing it around corners. They say that the Dukes is the best ball in the world to bowl with if you’re a swing bowler. We’ll stack the slips with lots of catchers and be attacking straight away. That’s my style. But I know I have to be patient. I’m confident I’ll get it right,” Shabnim was quoted as saying by BBC in the run-up to the Test match.

The prospect of bowling in Test cricket has ignited the fire in Shabnim to prove that she can do a good job in the longest format of the game. “I don’t think the first one (against the Netherlands) counts. I was still a baby then. And I was so frustrated to miss the game in India, even though we lost badly (by an innings and 34 runs). I want to prove that I’m a great. All the greats step up with the red ball in Test matches and I’m desperate to show what I can do. I know my game. I know what I can do. I want to go out there and do it.”

Picking up wickets in Test cricket is very different from doing so in white-ball cricket, something which Shabnim, who has taken 189 ODI wickets and 112 T20I scalps, is definitely aware of. “It’s definitely something I’m conscious of. But it will be difficult. My natural instinct is to run in and bowl as quick as I can every ball.

“I look to bowl bouncers and yorkers. I do try and set the batter up but I genuinely want to take a wicket with every ball. That’s fine in white-ball cricket because I can bowl short spells. I’ll need to adapt for this Test.”

Shabnim hadn’t got much time to prepare for the one-off Test as she was rested from the three-day warm-up game against England A and missed out on inter-squad red-ball matches as she participated in the Fairbreak Invitational T20 tournament in Dubai.

She signed off by stating her focus in on present rather than what will be the future of women’s Test cricket, which has been a great point of debate after ICC Chairman Greg Barclay’s doubtful comments.

“Whatever happens in the future is for the future. We can’t go into this Test worrying about the future of women’s Test cricket. All I can do is run in as hard as I can to take wickets and that’s what I plan to do.”