It is known as South Africa’s most popular coastal destination, the Cape Town Tour has a multitude of things to see and do. It also has a varied climate, which means that the trip can be enjoyed year round. Being the second largest city in South Africa, Cape Town is the leading tourist destination. However, unless you’ve visited Cape Town before, you might not know exactly what there is to do. For this, we’ve created this list of nine things you should know before you go there. This list will not only help you avoid missing out on anything cool when you visit, but it will also give some insight into local culture.

More and more people are visiting Cape Town with the dream of taking the 1000 steps to see this beautiful country. They’ve heard that walking is the best way to experience our city, and it’s true! There is something incredible about connecting with our city in this way – seeing the sights up close, interacting with locals, and immersing yourself in Cape Town culture. 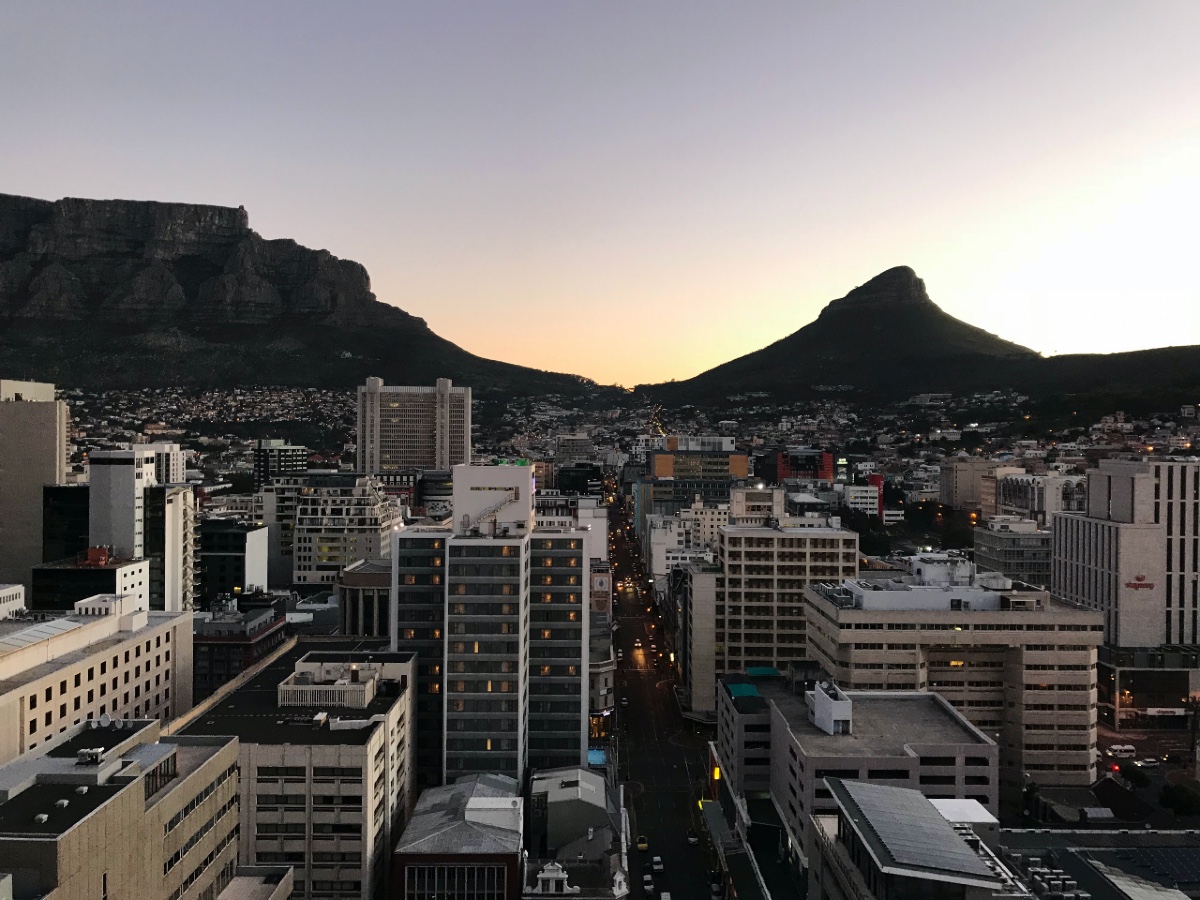 South Africa has had it’s fair share of crime lately and has had more than one world leader warn their citizens about traveling there. However, if you know where you’re going and what to expect at some of the most popular tourist attractions you can still have a great time in the country. But always remember not to wear your most expensive jewellery on the day you go walking around in the city, and always be mindful of your money, passport and phone. 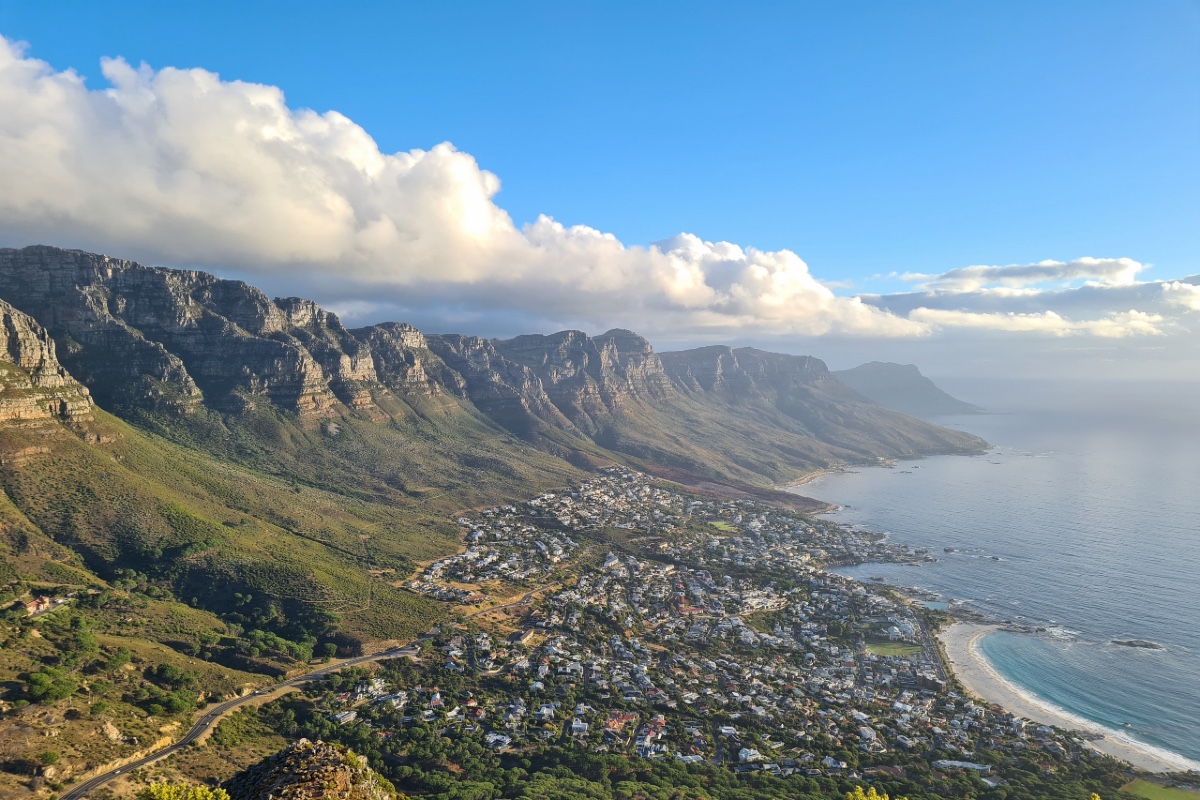 4. Get to know the lingo

It is always best when travelling to a new country to try and learn the language, but we suggest that it would be nearly impossible to learn all 11 official  languages, so stick  to just learning some of the slang. South Africans love to  mix their first language with their second,  so try to learn some the Afrikaans and Xhosa words well assume of the strange mixture of English words in Cape Town which are mere abbreviations most of the time. 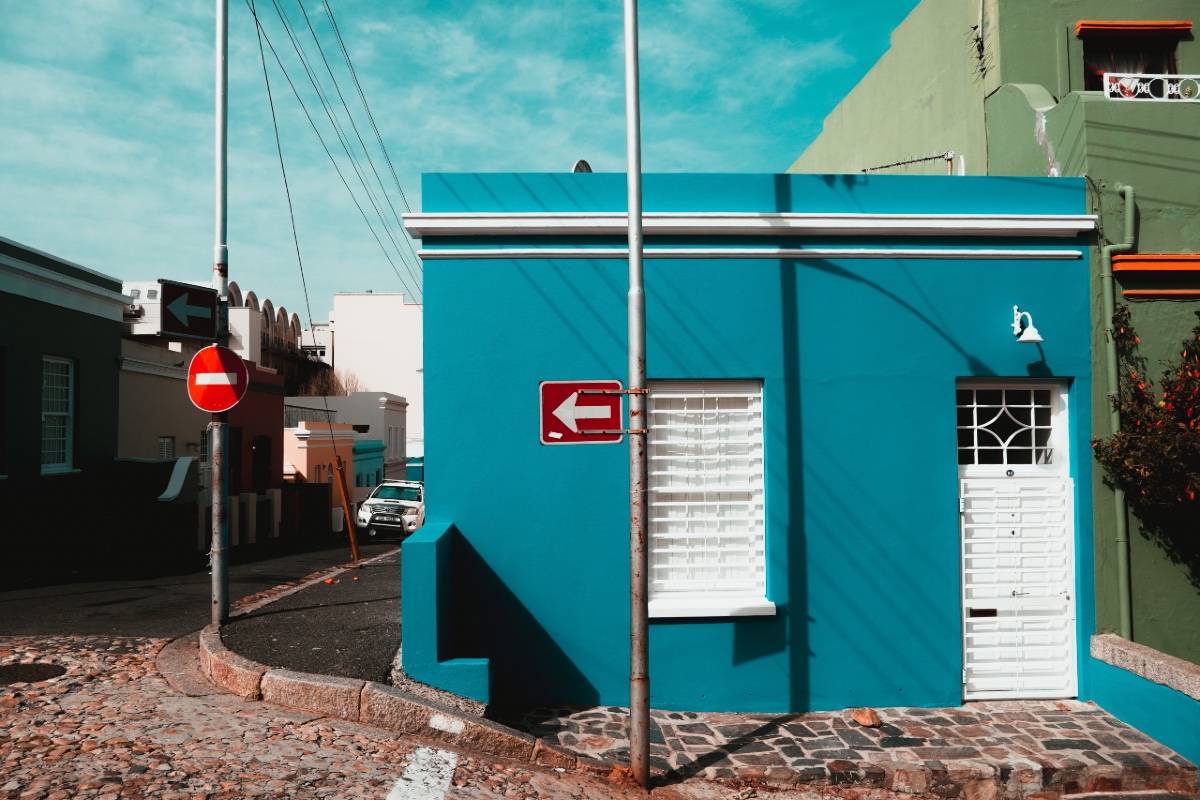 You’re definitely  going to have to learn how to braai or at least become accustomed to the taste of braai food when coming to Cape Town’s South Africans love their braai. A braai is merely cooking over hot  coals or open flames. Also note that when you’re invited to a braai it is almost always mandatory to bring along something to share with everyone.

6. Cars drive on the left

When crossing roads or deciding to hire a car, always keep in mind that Cape Town was a former British colony, so cars still drive on the left-side of the road.

7. Rugby and cricket are both a big thing in Cape Town

In the South African calendar, there are two major sporting events that bring locals together: rugby and cricket. In fact, it’s quite rare to find someone who doesn’t like sport in general. A bastion of modern civilisation such as Cape Town has managed to preserve important cultural traditions; one being a respect for sports that hark back to the 19th century. 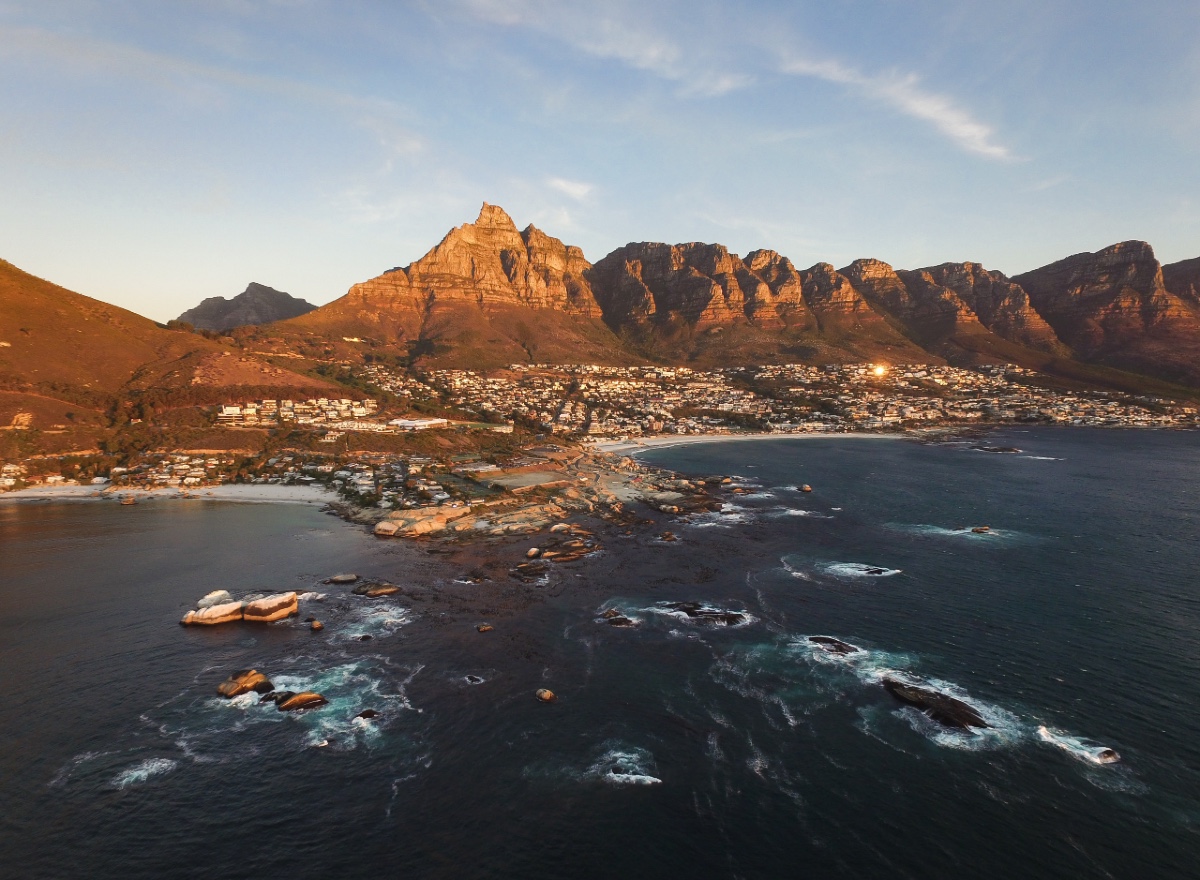 8. Don’t swim too far out at sea on your Cape Town Tour

Though shark attacks aren’t exactly frequent, there is still an unspoken fear that begins to build up when venturing into the waters. I find Cape Town gorgeous and charming, but I also know that most people would rather enjoy it from a distance (i.e. land). Most of us don’t go swimming without being told that sharks have been spotted there, not to mention we always see throngs of surfers and swimmers lining the coastline ready in case a sighting occurs. 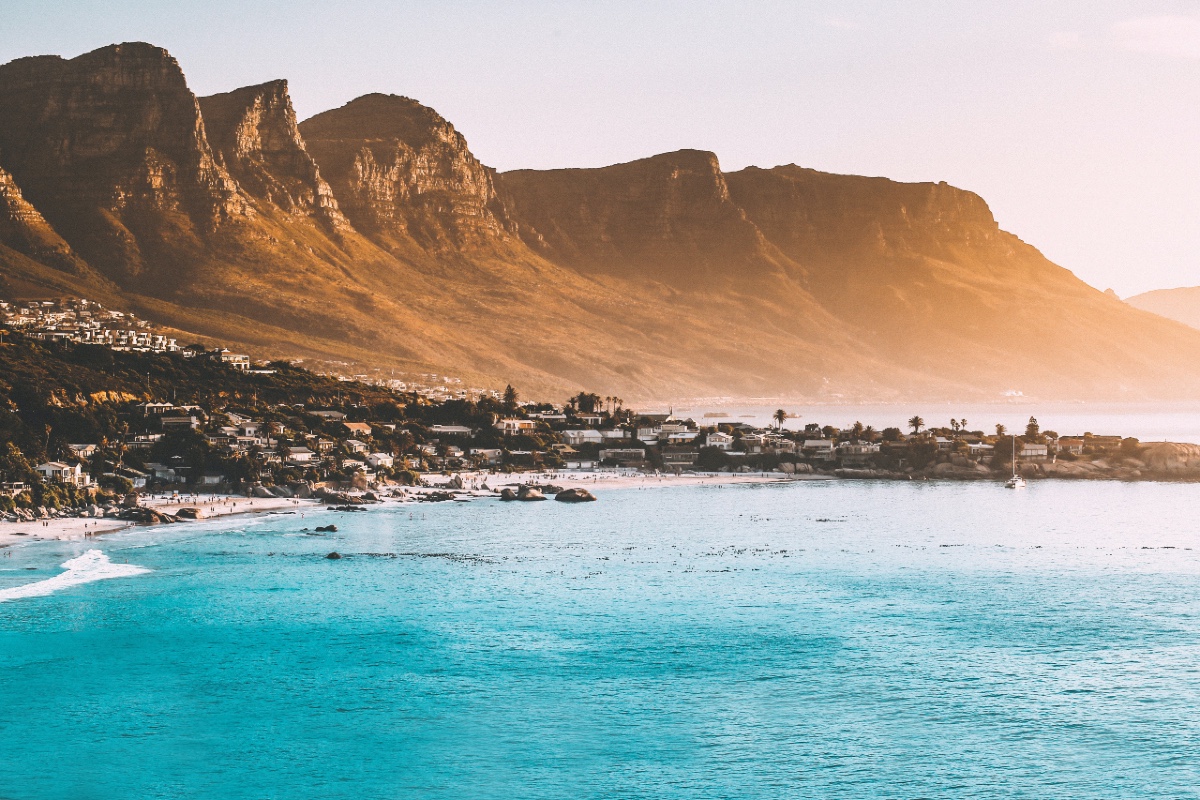 So if you feel like coming to Cape Town, why not book a Cape Town Tour with us by following the link here: https://africantraveldesk.com/tour-category/cape-town-full-day-tours/

Which Hawaiian Island Is Right For You?