Former Sky News anchor, Natasha Kaplinsky, has narrated how at the age of eight years her family moved to Kikuyu, a remote village in Kenya that is outside Nairobi.

Kaplinsky, in an interview with The Telegraph, revealed that her family moved to Kenya and upon arrival in the remote village, they realized that they were the only white people around.

Although the family had moved from their home in South Africa, they realized that their new Kenyan neighbours were very friendly and Kaplinsky recalls feeling right at home. 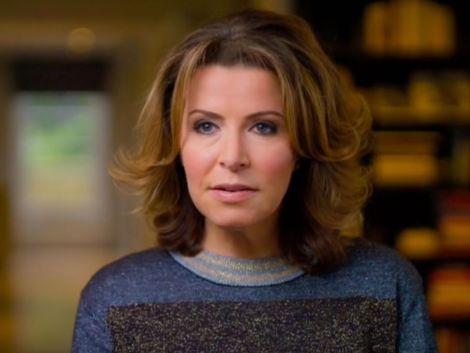 During their stay in Kenya, Kaplinsky narrated that she enjoyed going on safari as well as travelling to Mombasa for the beautiful scenery of the coastal city.

According to Kaplinsky, her father was a South African political refugee who was given sanctuary in the UK.

“My father was a South African political refugee who was given sanctuary in the UK. We moved there partly because he missed Africa so much. After that, we came back to East Sussex, where I was born,” she stated.

“We went to live in a village in Kenya, where I grew up speaking fluent Swahili and where we were the only white family. I knew from an early age that there were huge conflicts in the world and that they can change the way ordinary families live.”

The former journalist, in a previous interview with The Guardian, stated that living in Kenya cut them off from their extended family and that made her family incredibly close.

“To this day, my friends tease me about how often I phone my parents in a day. It’s never just once, more like four or five times.”

Kaplinsky’s father took a stand against the apartheid regime in South Africa and he had to flee with his family following threats on their lives. 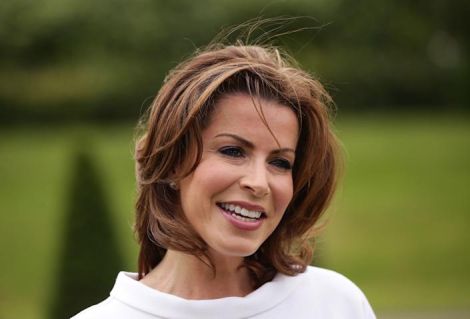 After leaving her country and seeking refuge in another part of the world, Kaplinsky noted that this shaped her as an adult and she learnt early on about the dangers of conflict across the world.

“I know what it means to have been displaced, and I am empathetic with families I report about being split up,” the former BBC journalist stated.

How To Travel With Kids: Expert Tips

How To Travel With Kids: Expert Tips