MY Train Experience And The Review At Mobolaji Johnson Train Station To Ibadan Station Moniya. 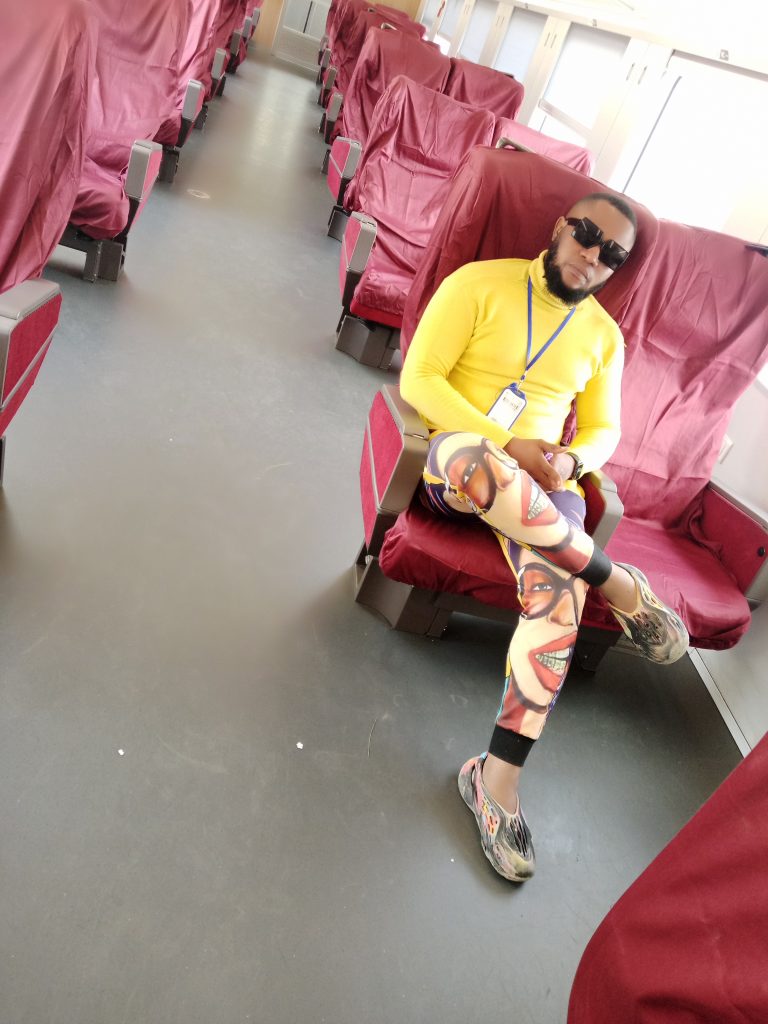 Traveling on a train from Lagos to Ibadan was my first experience using a train. I remember sometime last year when I planned traveling to ibadan by train but it didn’t work out because I was very late. But this time around I have to move very early to catch up with the train on time. I never have anything to do at ibadan rather than just to explore the inside train to and fro. 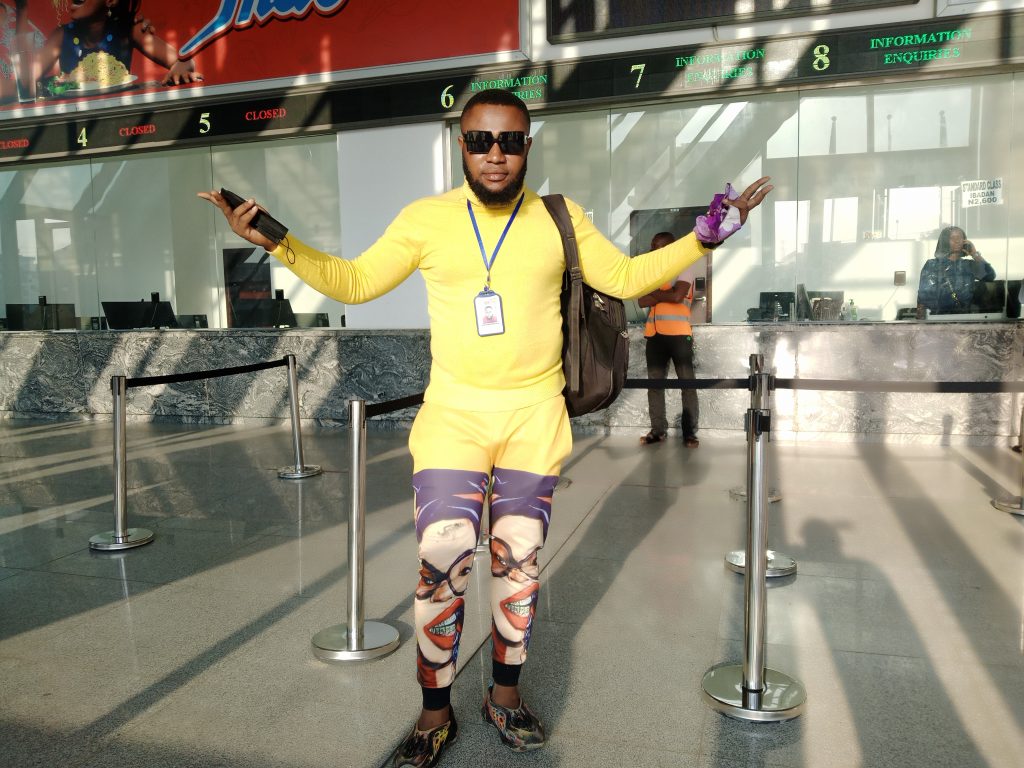 From oyinbo, you take a bus going to alapomeji bus stop, not more than 5 min. When you drop at the bus stop, you turn left and walk down straight. When you get to the end of the street, you turn down right, there, you will see the almighty Mobolaji Johnson Train station. 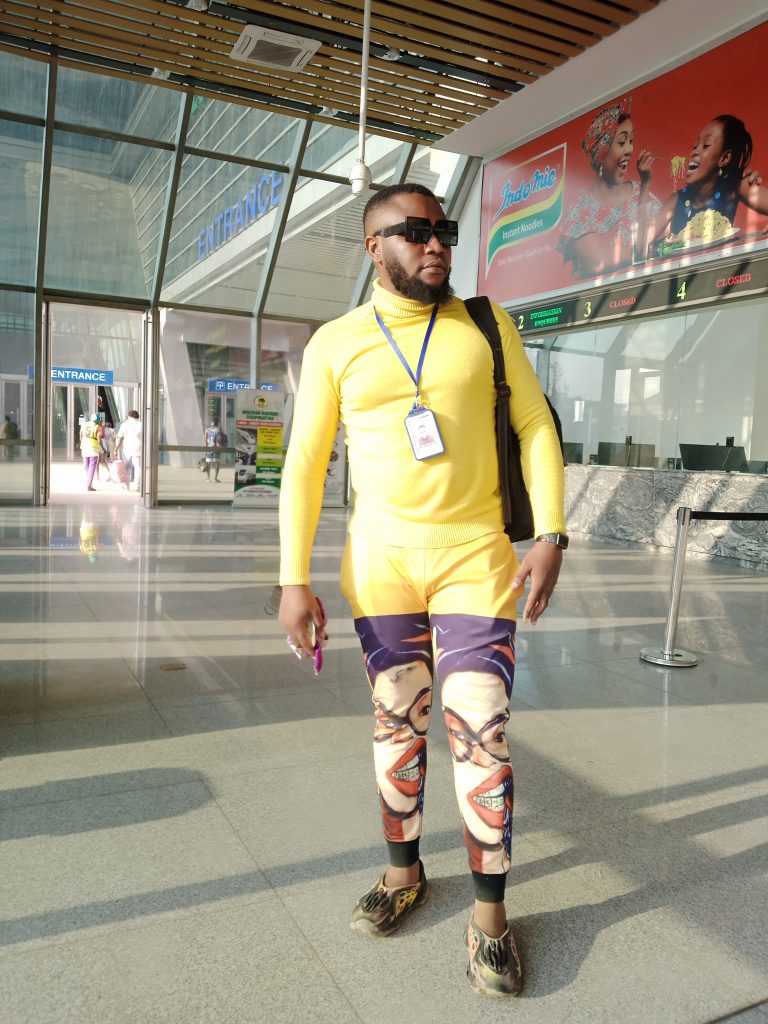 Mobolaji Train station is so beautiful and well designed. The atmosphere is welcoming and it has a very big space for a car park or any other activities. All security and workers are well trained for rendering services to the customer’s. Generally, the staff are well trained. 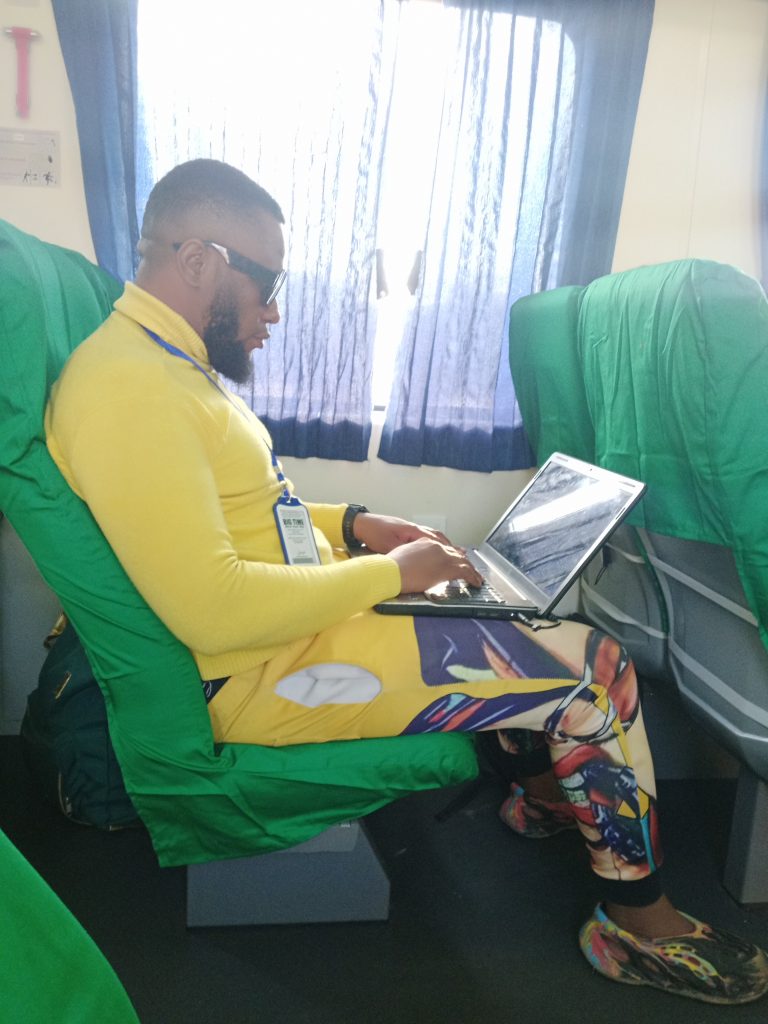 Inside Mobolaji Johnson Train station, they have a lift and staircase elevator for easy movement.

We have three(3) classes of coaches.

WHAT YOU NEED TO KNOW

There are two different trains that operate from Lagos to ibadan and ibadan to Lagos. They both have different names which are the MTT (Meaning of MTT is Mass Train Transit) and DMU (Meaning of DMU is Disel Mobile Unit. The MTT has 9 coaches and each coach can be detached or separated while DMU has 8 coaches but can not be detached or separated. The MTT is Manuel Control and The DMU is automatic control. 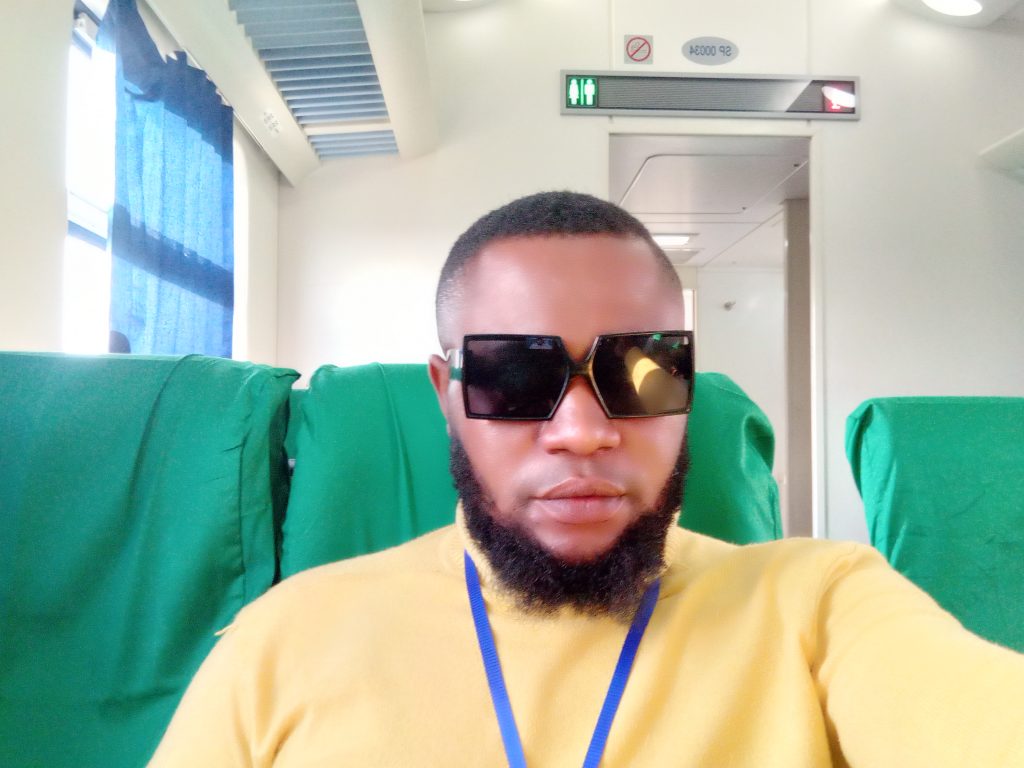 The DMU is faster than MTT. Both trains ought to run for 150km/hr which approximately can make them reach their destination in 1hr but currently, the train track is under construction so they reduced it to 70 km/hr which makes the train reach each destination for 2hr 45 minutes including the stop over. 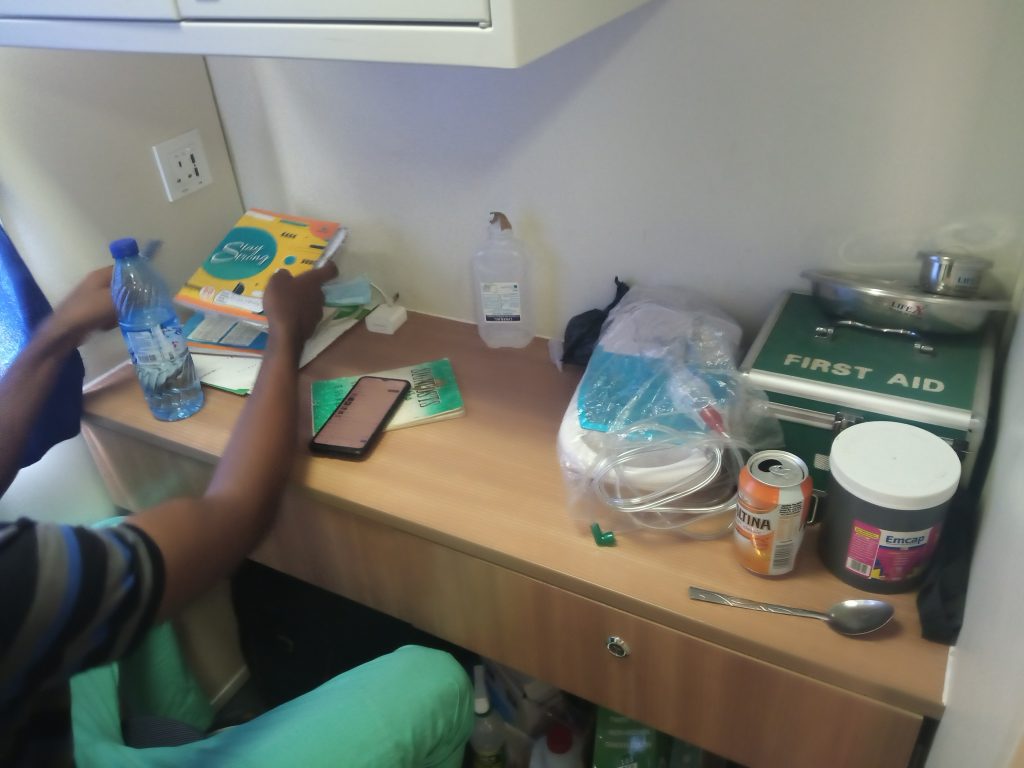 The Executive Class/ First Class seating arrangement is superb with a lot of space. The chairs can spin 360° where a family of four or friends can turn to each other for discussions and the chair is covered with a light wine.

The Business class has their own seating arrangement. There is a self table apartment and reading centre and you can equally adjust the seating of the strength to any position you want. 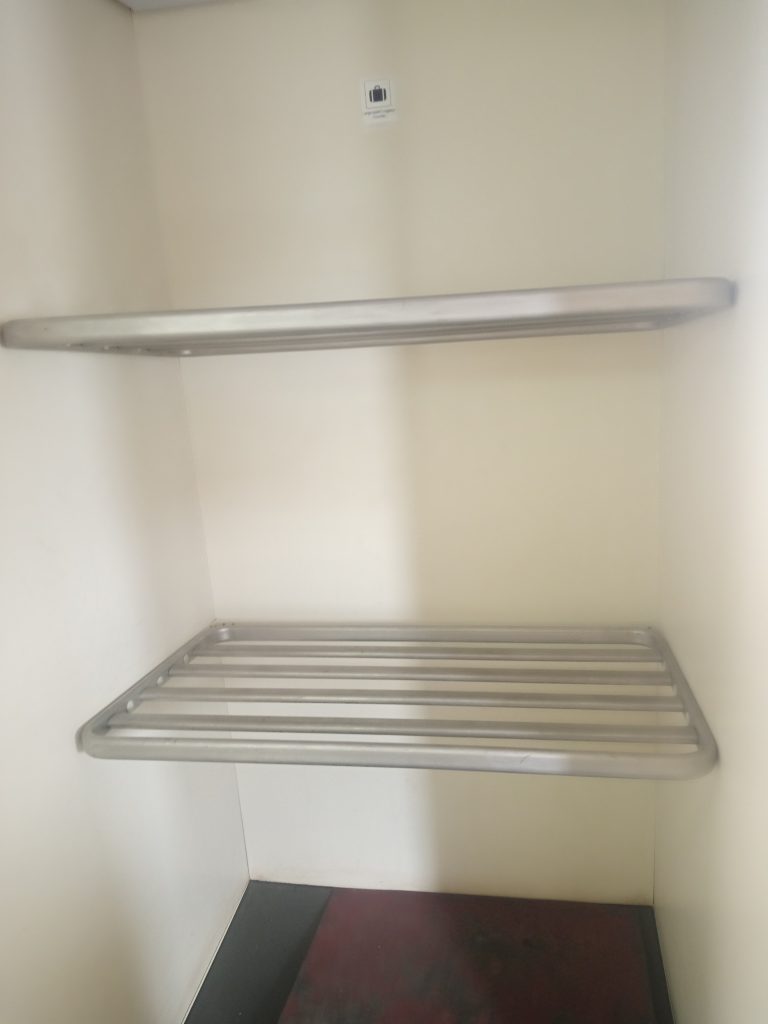 Each coach has two(2) compacted air conditioners each, in total 18 air conditioners, 4(four) television screens in each coach, In total 36 television screens, 2 toilets in each coach, in total 18 toilets. There are provisions for luggages below 25kg and an upright rack for hanging your bags closer to yourself. What is common among each coach is the charging point which we know as sockets and USB spot to charge your phones.

Once the train takes off from Ebute Meta station (Mobolaji Johnson) it passes another train station under Lagos district to ibadan district. 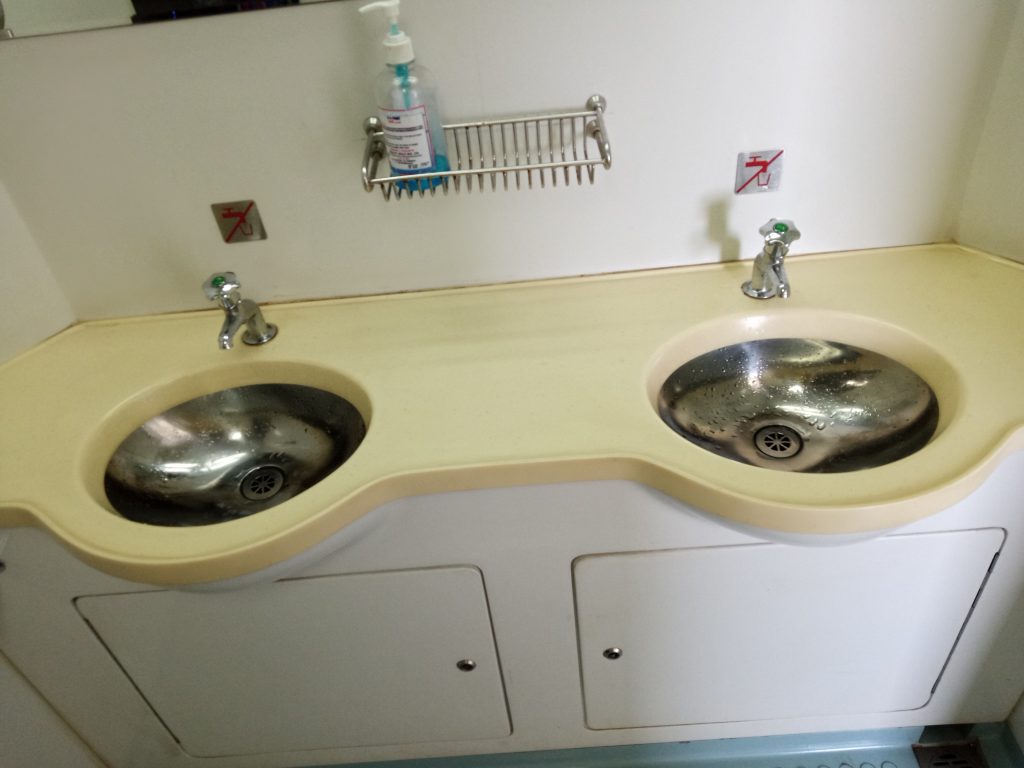 The name of the minister which were added to each station is just a way to compensate them for serving Nigeria.

Generally, I had a good trip to ibadan and back to Lagos state yesterday. I really enjoyed exploring inside the train.

I’m Dennis Chukwuebuka Okeke AKA Onye-njem one of AFRICA your number one celebrity Tourist.

US and South Africa team up to combat illegal wildlife trade

Management lessons from the next World Cup winners

Enjoy the perfect cocktail every time with Original Iced Cocktails