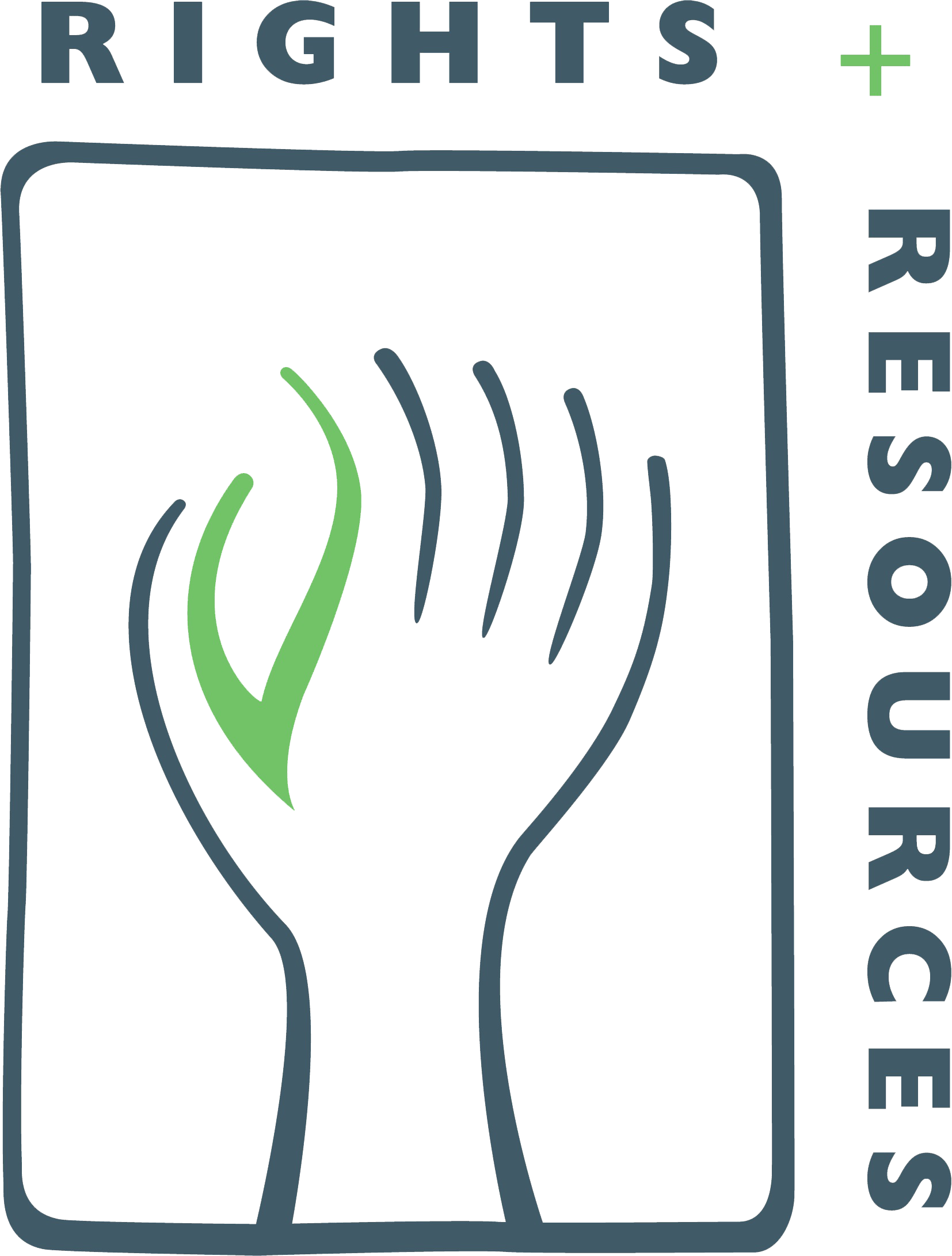 The Democratic Republic of the Congo’s Senate took a big leap forward today in recognizing the customary rights of its Indigenous population by adopting a new law on the Promotion and Protection of the Rights of the Indigenous Pygmy Peoples.

The historic law is the country’s first ever legislation to formally recognize and safeguard the rights of Indigenous Peoples, and will now be sent to President Felix Tshisekedi to be signed. This law will have a lasting effect on improving land tenure security (https://bit.ly/3ztZm6g) and livelihoods for the Indigenous Pygmies, and also empower them to take a leading role in achieving the DRC’s climate and conservation goals.

Patrick Kipalu, the Africa Program Director for Rights and Resources Initiative (RRI), a global coalition of Indigenous and community-led organizations which advocated for the law said: “The adoption of this organic law on the fundamental principles of the protection and promotion of Indigenous Peoples’ rights in the DRC is pathbreaking and historic in a country where these groups have long suffered deep discrimination resulting in political, economic, and social marginalization. This law is going to help the Government address years of historical injustice committed against Indigenous communities and the discrimination they have faced and will strengthen their contribution to the sustainable management of the vast Congolese tropical forests.”

Recognized nationally and internationally as Indigenous Pygmy peoples, the lifestyle, cultural and spiritual identity of these communities are intrinsically linked to the forest massifs of the DRC, which represents 60 percent of the Congo Basin forests. These communities have developed traditional knowledge and practices that make them key actors in the protection and preservation of the region’s rich biodiversity.

Yet, despite their important role in protecting these forests, Indigenous Pygmies in the DRC have faced massive human rights violations, such as expulsion from their ancestral lands (https://bit.ly/3NJ0K9w) and exploitation in the form of forced labour in conditions equating to modern-day slavery, as well as cultural assimilation.

Patrick Saidi, Coordinator of the Dynamique des Groupes des Peuples Autochtones (DGPA) said, “This law is a victory that has just consecrated more than 10 years of struggle and advocacy by civil society organizations at the parliamentary level. The Senators of the DRC have formally accepted that the Pygmy concept must be maintained in the law. Today, June 10, 2022, will be recorded in the annals and in the history of the Indigenous Pygmies.”

DGPA, a member of the RRI coalition, has worked tirelessly for over a decade alongside Indigenous communities, national parliamentarians, senators, government representatives, and lawmakers to help define and ensure the adoption of the law.

“This law is a weapon of combat and liberation for the Indigenous Pygmy Peoples of the DRC,” said Dorothée Lisenga, Indigenous community leader and Coordinator of the Coalition of Female Leaders for the Environment and Sustainable Development (CFLEDD).

The adoption of the new law on the Promotion and Protection of the Rights of the Indigenous Pygmy Peoples isn’t the only change the Government of DRC is making towards recognizing the rights, and especially the land tenure rights, of its most vulnerable populations. In March, the government also committed (https://bit.ly/3aNASdT) to mainstream gender in its draft National Land Policy—with critical advocacy led by CFLEDD—ultimately putting women’s land rights at the center of land legislation that hasn’t been updated since 1973.

RRI coalition members DGPA and CFLEDD have been on the frontlines (https://bit.ly/3tvCJe1) of the fight for rights in the DRC for years. Now, with their support, the voices of the country’s Indigenous Peoples are finally being heard.

“The support of the RRI coalition to the decade-long struggle for the elaboration and adoption of this law has been strategic and influential. Our focus now is on next steps: The signature of the law by the President of the Republic, the elaboration of implementing measures, and effective implementation of the law on the ground,” said Patrick Kipalu.

Distributed by APO Group on behalf of Rights and Resources Initiative (RRI).

About the Rights and Resources Initiative:
The Rights and Resources Initiative is a global coalition of more than 150 organizations dedicated to advancing the forest, land, and resource rights of Indigenous Peoples, Afro-descendant Peoples, local communities, and the women within these groups. Members capitalize on each other’s strengths, expertise, and geographic reach to achieve solutions more effectively and efficiently. RRI leverages the power of its global coalition to amplify the voices of local peoples and proactively engage governments, multilateral institutions, and private sector actors to adopt institutional and market reforms that support the realization of rights. By advancing a strategic understanding of the global threats and opportunities resulting from insecure land and resource rights, RRI develops and promotes rights-based approaches to business and development and catalyzes effective solutions to scale rural tenure reform and enhance sustainable resource governance.

RRI is coordinated by the Rights and Resources Group, a non-profit organization based in Washington, DC. For more information, please visit www.RightsandResources.org.

Education in South Africa has become a big business

Education in South Africa has become a big business

The cloud computing giants are vying to protect their fat profits