When Queen Elizabeth II ascended the throne in 1952 at the age of 25, the British people were still subject to rationing, and farmland values stood at £78/acre, equivalent to £1,700/acre in real terms.

Now, 70 years on, the average value in England is £7,800/acre, during a tumultuous time, including war in Europe.

As the Queen celebrates her Platinum Jubilee, Savills rural research takes a look back at seven decades of change in the farming landscapes.

Wartime farming produced innovations in mechanisation and productivity, as well as medicines that contributed to a dramatic increase in the global population.

1952-1958 saw stable vacant possession prices of about £80/acre, but our self-sufficiency was at its lowest with active free trade allowing a great deal of imports.

During the 1960s, values rose steadily to just over £200/acre and begun a 30-year period of consistent value growth.

This rapid growth was dampened in 1973-74 when inflation topped 24%, and interest rates reached 12%.

Average values fell during the early 1990s, as interest rates reached 15%, but recovered in the mid-1990s, peaking at more than £2,400/acre as profitability increased on the back of high wheat prices. 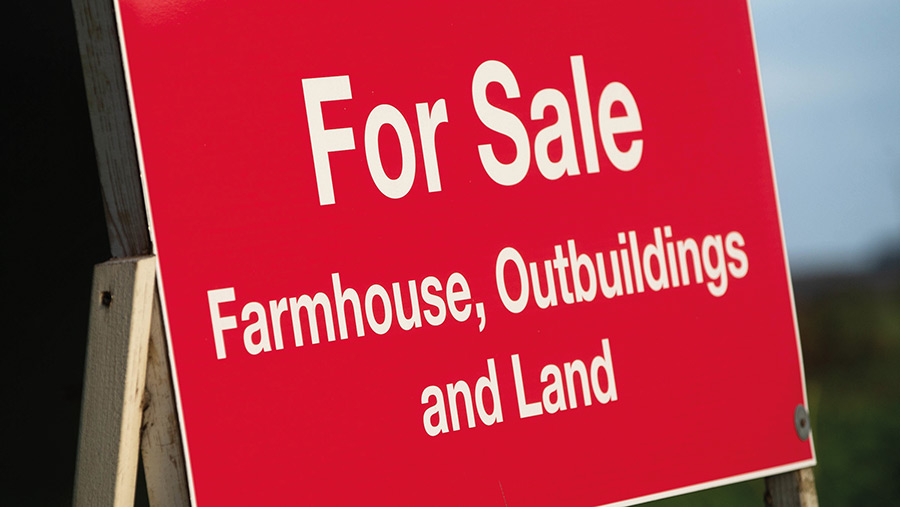 During this period the property market was buoyant and prime country houses rose at about 10% a year. Farming fortunes plummeted in the following years as wheat prices fell to less than £60/t.

In 2001, the industry was hit by foot-and-mouth disease and incomes continued on a downward trend. In 2003, non-farmer (lifestyle) buyers peaked at 45% of all buyers and this was the beginning of a weakening relationship between values and productivity as demand became more diverse.

The wheat price reached £180/t. The recession caused by the credit crunch continued the trend of rising values as investors turned to farmland as a safe haven.

At 89,000 acres, the amount of land publicly marketed across England during 2012 was the smallest since records began in 1995. Wheat prices fell to below £120/t in 2015, resulting in the first signs of pressure on values for 13 years.

The nation’s decision to leave the EU in 2016 triggered the most significant changes in UK agricultural policy during the course of the Queen’s reign.

Market activity continued to reduce in response to uncertainty as the UK nations developed their future agricultural policies and post-Brexit trading relationships were agreed.

England announced an agricultural transition between 2021 and 2027, while Scotland and Wales favoured a period of stability before introducing new policies.

The diversity of buyers in the farmland market increased due to growing appreciation of the role that land can play in helping the UK meet its 2050 net-zero greenhouse gas target through emissions reduction and carbon offsetting.

The effects on supply chains of the Covid-19 pandemic and war in Ukraine led to inflation and commodity prices climbing in the UK; ammonium nitrate fertiliser peaked at more than £1,000/t and wheat prices passed £300/t. 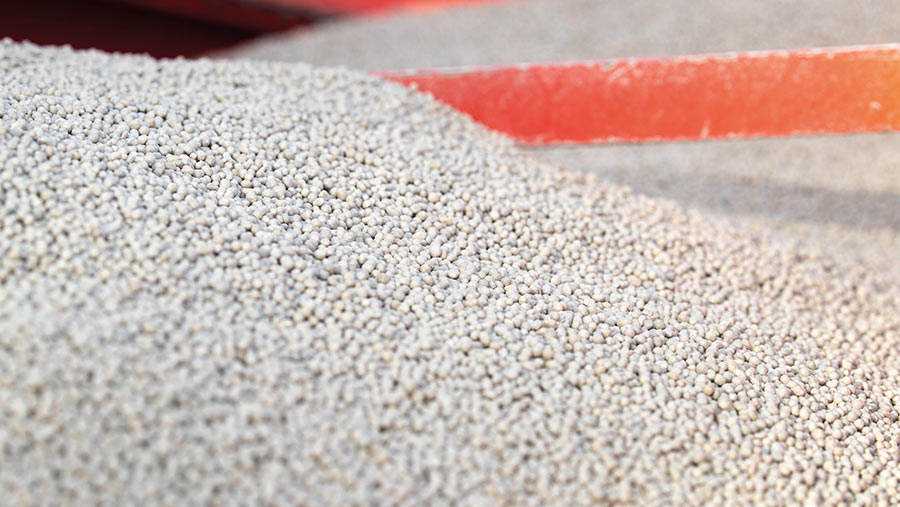 Emily Norton, head of Savills rural research, said: “The years to 2030 promise to be transformational for UK agriculture. The shift in policy emphasis to environmental outcomes also signals new money coming into the sector.

“The disruption of the agricultural transition is tempered by the huge enthusiasm of the current and future farmers who see the opportunity that lies ahead. We predict land values will rise as competition increases for all of the services land can provide.”